There were rumors about Sony working on an upcoming phablet with an internal code-name Lavender which has a 5.5″ display, and then its retail name was tipped to be Sony Xperia C5 Ultra, positioned as the successor of Xperia C4, which happens to be a 5.5-incher with an LED flash next to the selfie camera.

Well, judging from the leaked manual of the C5 Ultra, that front-facing LED flash will stay, and the rumors are the phablet’s front camera resolutions would be around 13 MP, equal to the rear camera. The Xperia C5 Ultra is also expected to feature at least 5.5 inch display along with full HD resolution of 1080 x 1920 pixels. The smartphone is also said to have a 64-bit octa-core MediaTek processor paired with 2 Gigs of RAM and it should come with an Android Lollipop out of the box. 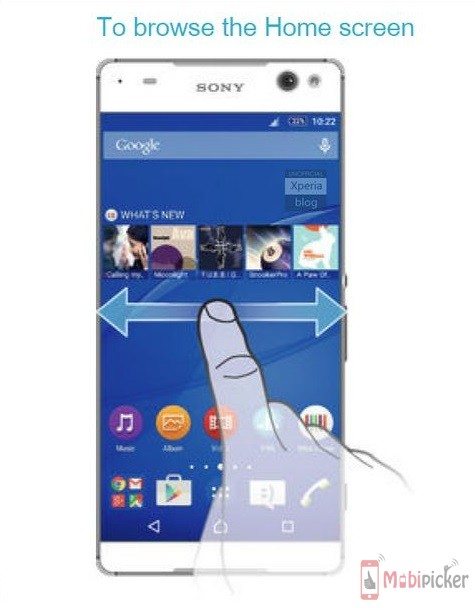 Lastly, as you can see in Sony’s renders of the handset below, C5 Ultra’s screen-to-body ratio should complement well with the phone’s extremely thin side bezels. No information is out there about the pricing and availability, but we’d assume Sony might mark its presence when the IFA expo nears at the beginning of September. 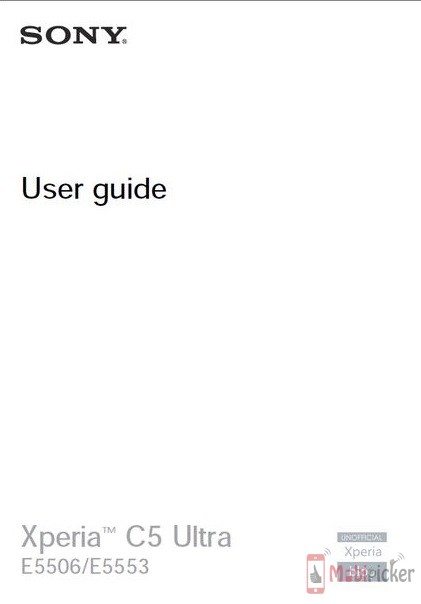 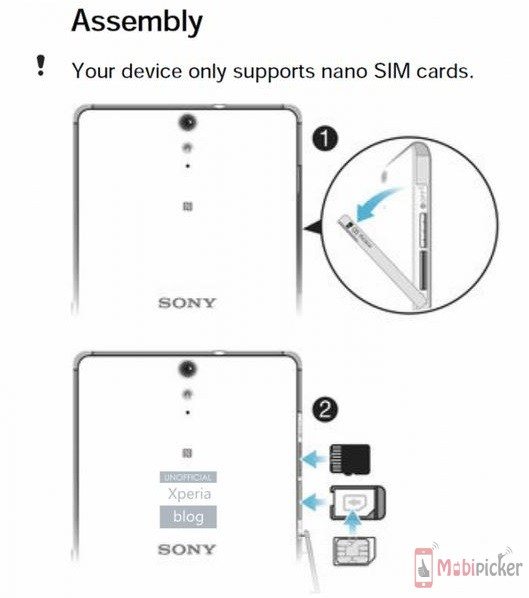 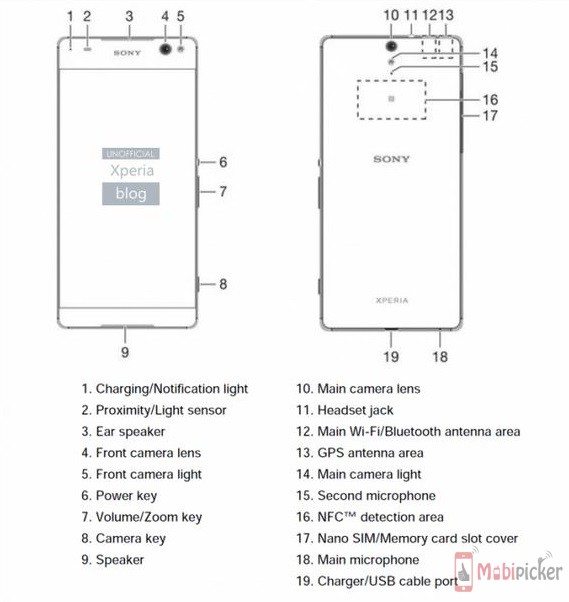