Microsoft didn’t release any new build for insiders or retail devices this week, but the company is expected to roll out a new cumulative update for Windows 10 Mobile devices next week and there are chances that Windows 10 Mobile Build 10586.312 could be the one. 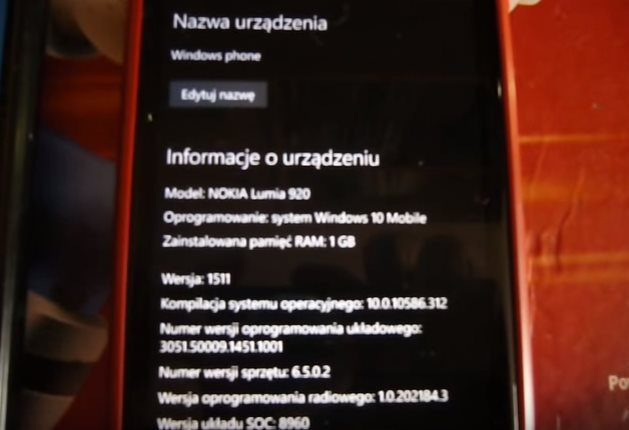 Gabe Aul, the head of Windows Insider Program also said that a new Windows 10 Mobile build is more likely to arrive the next week together with its PC sibling because of a major bug, but it’s not yet clear whether the next cumulative update for 10586 devices is also on the table for a next week release or it could actually land sooner than that.

Now, a new video has surfaced showing .312 build in action. There isn’t any drastic change or improvements noticeable in the video apart from general performance improvements and bug fixes.

Still, it’s not sure if Microsoft will release 10586.312 as the next update to users since a newer version could also be compiled in the meantime. But, anyways there won’t be anything more than the stability improvements in the next update as the company is focused on improving the overall experience on the Windows 10 Mobile devices.

Following is the video, do check it out and let us know if you notice any substantial changes: