PlayStation Plus June 2017 games lineup has just been leaked ahead of the Official announcement by Sony. The games lineup is officially expected to announce on May 31 and release on June 6. However, a recent leak from the PlayStation Turkey account has revealed it ahead of its official time. 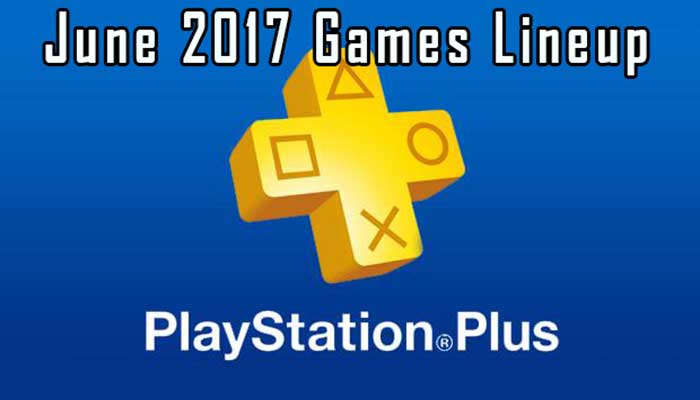 The leak about PlayStation Plus June 2017 games lineup also suggests that both of these games will be available on PlayStation4. In Life is Strange, the fans will be able to enjoy the story of Max Caulfield, a Photographer Senior with the ability to rewind the time. Max teams up with her best friend Chloe Price and embarks on a journey to investigate the most mysterious and mind-boggling disappearance of a fellow student named as Rachel Amber.

In Killing Floor 2, fans will be able to enjoy discovering the continental Europe where an outbreak as the result of Horzine Biotech’s failed experiments leads to devastating events and occurrences. The game is set just one month after the events of original Killing Floor and puts you right in the middle of an Apocalyptic-ish experience.

Bothe of these games are critically acclaimed and worldwide popular titles. After the groundbreaking success, they are finally going to be available for free via PlayStation Plus June 2017 games lineup.

Some of May 2017 games lineup titles are still available for all the fans on PS3, PS4, and PS Vita. The members can still download Tales from the Borderlands, Alienation on PS4. Blood Knights and Port Royale 3 are also available on PS3 as part of May 2017 PlayStation Plus games lineup.

The Full May 2017 PS Plus games lineup includes titles such as;