League of Legends will be getting a content update soon, version number 6.10. The focus of this update will be to add the newest champion to the game’s roster: Taliyah the Stoneweaver. We’ve previously checked out her lore as well as her skill set before, so we have a fairly good handle on what she’s like. But what else is the patch going to bring? 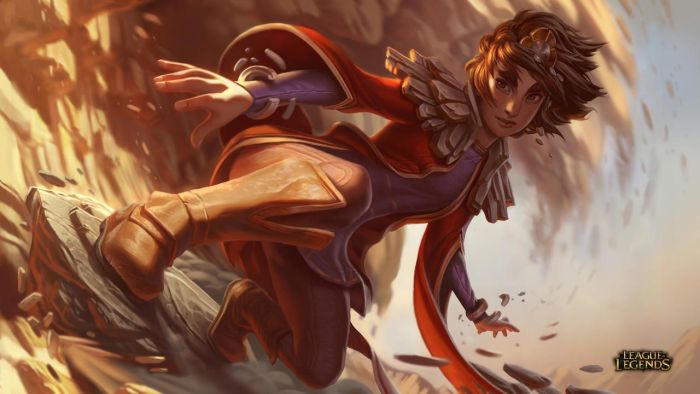 According to PCGamesN, the 6.10 update will introduce a number of balance changes to the game. Jinx has been buffed, Sona changed, Tryndamere buffed and Xerath changed. The Hunter’s Machete has also been buffed. Specifically, Bonus XP reward for killing monsters of a higher level than you will now be +30, as opposed to +25.

Apart from these changes, there is also expected to be a new login screen for the game, which hasn’t been revealed yet. The update is expected to release at some point in Mid-May, so keep your eyes open for updates.