League of Legends is evolving out of its old class system, replacing the old general categories like ‘Support’ and ‘Assassin’ with better-defined classes and sub-classes. Under the new system, subclasses reflect the champions’ roles, weaknesses and strategic impact, according to Twinfinite. 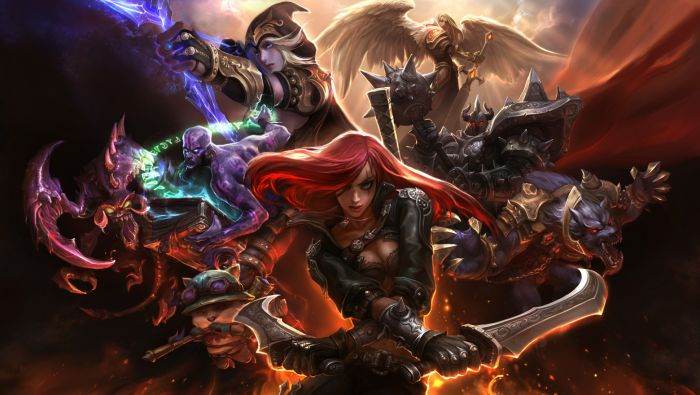 The chief classes in the game now consist of Tanks, Fighters, Slayers, Mages, Conrollers and Marksmen. Of these, Tanks include the subclasses Vanguards and Wardens; Fighters have Juggernauts and Divers; Slayers have Assassins and Skirmishers; Mages have Burst Mages, Battle Mages and Artillery Mages; Controllers have Enchanters and Disruptors while Marksmen only have a self-named class, Marksmen.

Over on their dev blog, Riot Games notes that these classes and subclasses are only a set of guidelines, and not rigid rules. Needless to say, champions won’t always fit neatly into a subclass, which is what makes those champions unique. Riot has not announced when this new classification will be added to the client, as it is going to continue working on the titles until they are “settled”.

What do you think of the new classification of champions? Let us know in the comments below.