The League of Legends Oceanic Pro League has met its conclusion, with Chiefs, an team from Australia, taking the first place after defeating Legacy with a score of 3-2. If you’re interested in how events unfolded, take a gander at the full replay of the final deciding fifth match over at Twitch. 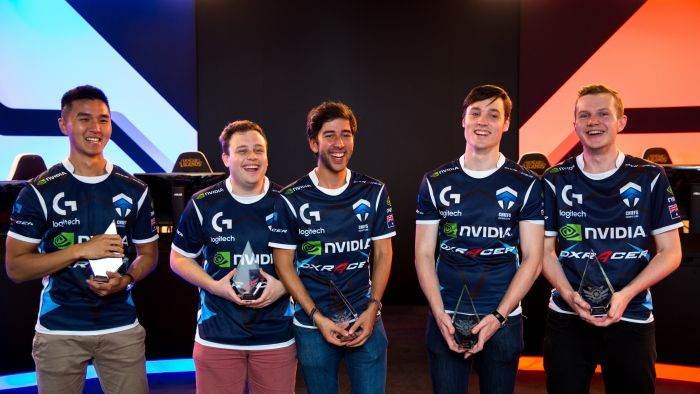 After beating seven other teams that participated in the Oceanic Pro League, Chiefs will represent the Oceanic region, and will now go on to the International Wild Card Invitational, to be held on April 17-24 in Mexico City.

The International Wild Card Invitational will include teams from Turkey, Japan, South East Asia, Brazil, Latin America and the Commonwealth of Independent States (i.e. Russia and other countries formerly part of the Soviet Union). The teams in the IWCI will then go on to the Mid-Season Invitational, which will involve competing against the finest League of Legends teams from North America, Europe, China, Korea and Taiwan.

In other League of Legends news, champion Taric has received a complete rework, including interesting new lore and a change of equipment. Meanwhile, upcoming SK Telecom skins were pulled by Riot Games following negative fan reaction.

What do you think of Chiefs? Let us know in the comments below.