The Chinese smartphone maker Leagoo is all set to jump in the cut-throat high-end smartphone market with its new flagship Leagoo Shark 1. This latest offering of Leagoo shows a lot of promise and has some very interesting and promising features. 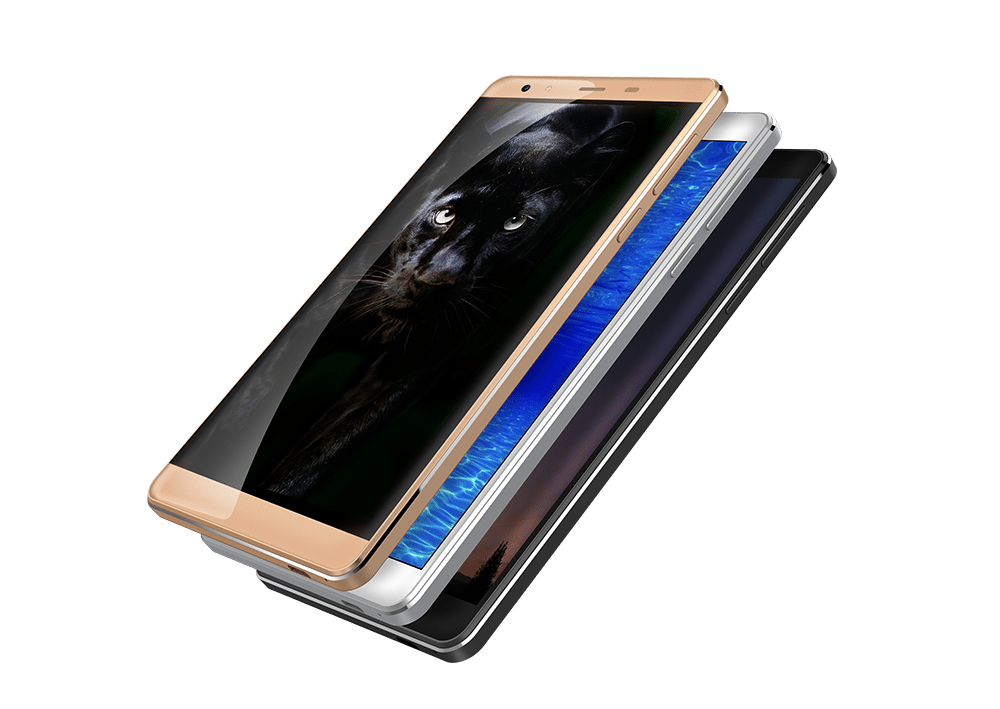 The striking feature of Leagoo Shark 1 which has made it the talk of the town is its massive 6300mAh Li-polymer battery. Yup, you heard us right this phone really boasts of an astounding powerhouse of 6300mAh, sending all other competitions in this category like the Ulefone Power out of the park with an even slightly bigger battery of 250mAh than the former.

This gigantic battery won’t mean hours of charging time. The phone comes with Quick charging technology. The company employs LGQC v 3.0 technology  and if company’s claims are to be believed then you can easily get a day’s juice in just an hour’s charge. The battery can be charged up to the brim from nil in just around three hours and will give an astounding standby time of 770 hours and a general usage of 72 hours. 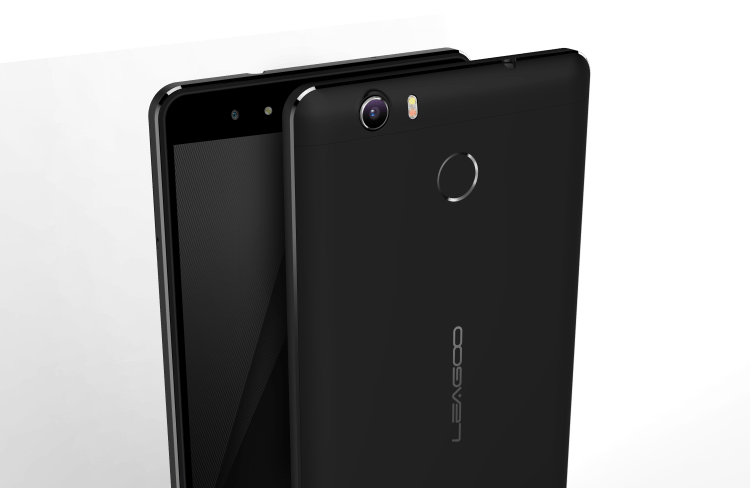 The phone  looks pretty decent on the spec-sheet too with a MediTek octa-core chipset clocked  at 1.3Ghz under the hood. It is equipped with 3 GigaBytes of RAM and an internal memory of 16GB which can be extended up to 64 GB using an external SD card. Despite a humongous battery, the manufacturers were able to restrict the thickness of the phone to 8.5mm by spreading the battery.

It also  has a fingerprint scanner using ID 3.0 technology at the rear. The company has promised to incorporate more features in this sensor like taking photographs, turning pages while reading e-books, etc. in the future.

The main rear shooter is a Sony 13 megapixel BSI camera  with F2.0 aperture and  dual LED flash. We get a 5-megapixel shooter at the front with its own LED light.

Interestingly, It also has an IR blaster at the top of the phone and an AWINiC K6 amplifier used in Huawei phones which promise to produce great sound quality. The phone comes with Leagoo OS 1.2 with its own UI.

So far the phone seems very promising on the sheet but we will still have to wait before we actually get to lay hands on this device and find out its true worth. 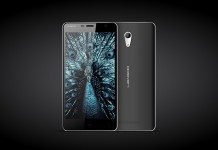 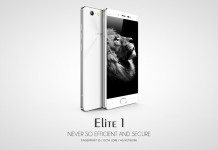 LEAGOO Elite 1 goes on pre-order for discounted price of US$173.89 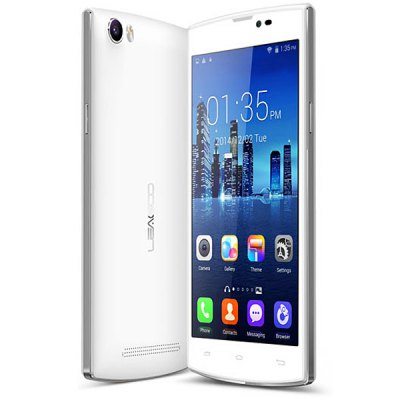