MobiPicker
Deals LEAGOO Lead 7 available at rock bottom price of US$ 85.99 starting...
Share on Facebook
Tweet on Twitter
Deal Alert: 49% Off on ExpressVPN
Touted as #1 VPN in the world, ExpressVPN is now offering 49% off & an additional 3-months of service on its annual plans.

Chinese smartphone manufacturers these days are giving a good competition to the front in line manufacturers by providing feature rich phone with an affordable price tag and quality. One such phone is LEAGOO Lead 7 which has all the features one can drool for at an affordable price of just US$ 170.14. The icing on the cake has been done with a provision of discount by Everbuying the leading online e-tailer by giving away a discount of US$ 56. Thus one can buy this smartphone at a rock bottom price of US$ 114.79. 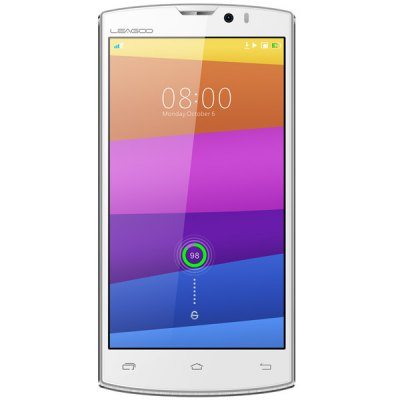 Now we are adding one more reason to cheer, wherein we got to know that the device will be available for flash sale on Aug 20 from 8:00 GMT by EVERBUYING wherein the LEAGOO Lead 7 will be available at just US$ 85.99. So buckle up your seats to grab the ultimate device.

LEAGOO Lead 7 is a device from Lead series of LEAGOO through which one can feel the epitome of contentment with the feature rich experience. Lead 7 features a 5-inch HD touchscreen with 720x1280p resolution display and is powered by a MediaTek MTK6582 Quad Core CPU and Mali-400MP Series GPU. With a battery capacity of 4500mAh, it is juiced up for 23 hours of talk time with a 450hours of standby time. However music lovers can enjoy 30hours non stop music and 16hours videos when the device is fully charged up. The device is charged up to 80% in just 60 minutes through ultra fast charging technology. 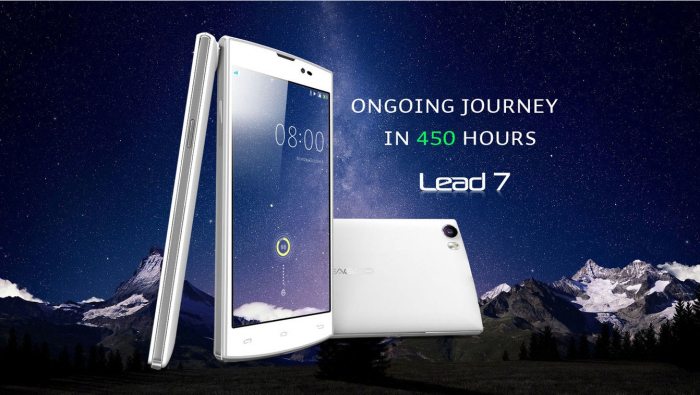 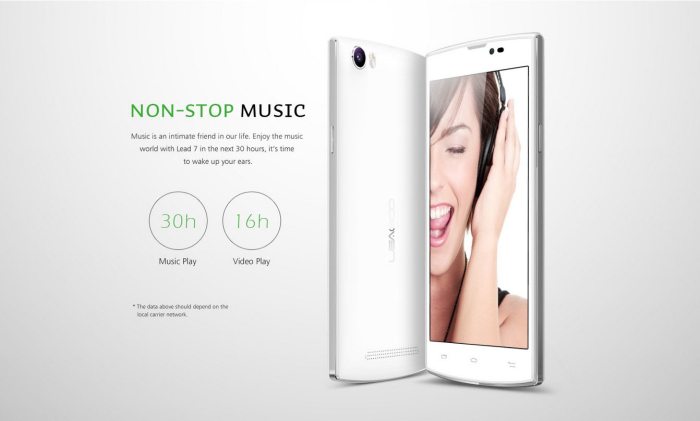 LEAGOO Lead 7 is unlocked for worldwide use and has a dual dim, dual standby capability. Wherein One sim is a standard one and other is a micro sim. Running on Android 4.4 and using an innovative Xender technology it can connect to any phone and share files without using network data or a Wi-Fi data.