Today we are writing about a new Chinese smart phone brand – LEAGOO, which might be completely new for many of you. However, being new in the competitive industry, the firm has several attractive products which can beat many big brands. The phone we are talking about is new LEAGOO Elite 1, which retails at just $180. The phone is currently up for pre-orders through Chinese online retailer Everbuying, which is offering the handset on discounted price of $173.89 by using coupon code – Elite1. According to retailer’s listing, the phone is available in black, white, and gold colour choices, and will be shipped world-wide starting September 20th, 2015. 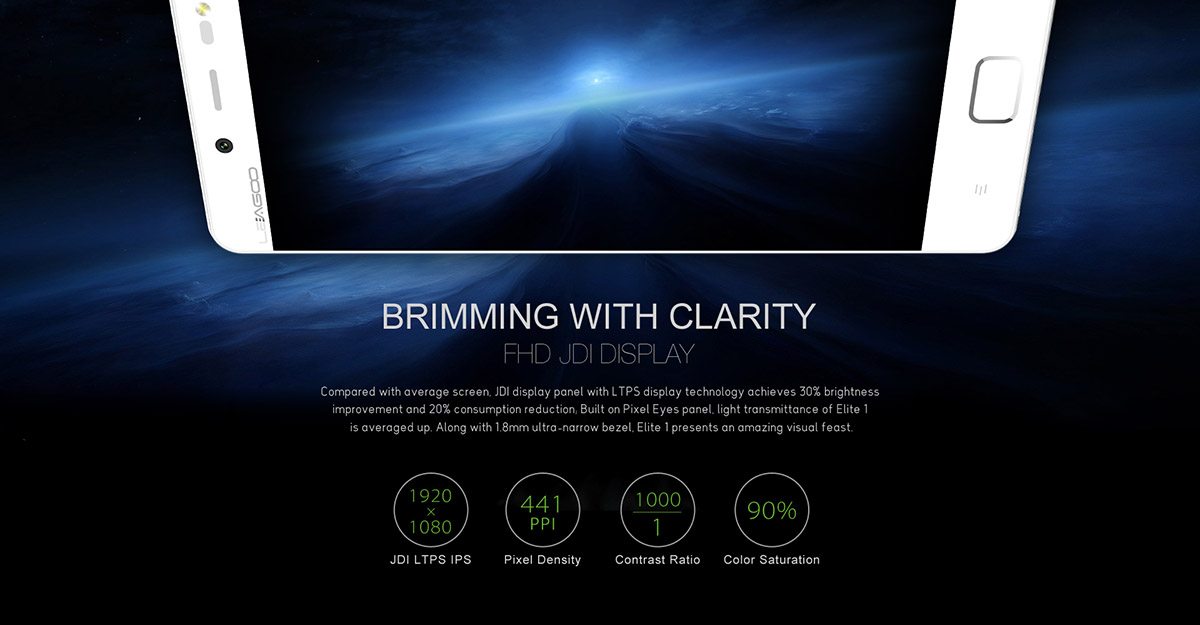 In the photography department, the Elite 1 offers a 13MP primary snapper with dual-LED flash, 5P lens, an aperture of f/2.0. There is 8MP secondary unit with f/2.4 aperture, and 77 degree wide-angle lens.

If you’re expecting to get a compact smartphone, perfect for one-handed use, the LEAGOO Elite 1 could be one which suites your needs. More details about the handset can be checked on the retailer’s site.