Qualcomm had showcased the upcoming Snapdragon 820 beast, the Le Max Pro, at the recent CES 2016 event. However, the maker of the phone, LeEco (formerly LeTV), hadn’t revealed a price or launch date for the phone. Well, it seems that the launch might happen soon, as the Le Max Pro has been spotted again, this time on TENAA. The Chinese regulatory website has listed the phone with most of the specs, excluding a few “exclusive” ones. 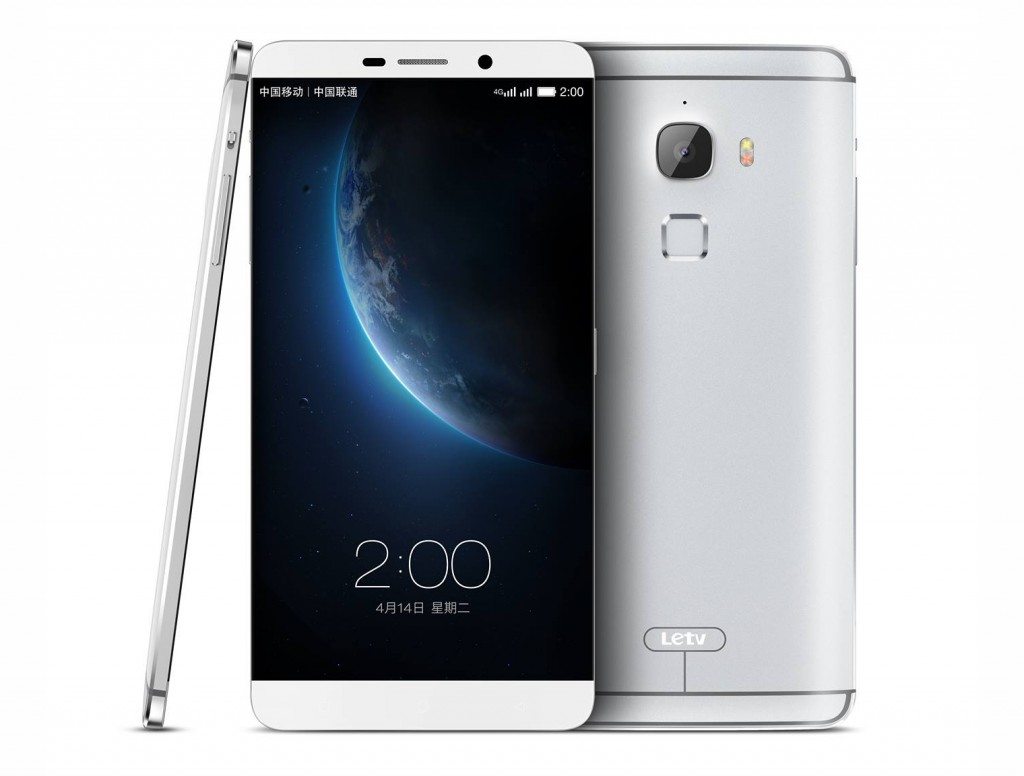 As stated in the TENAA listing and as revealed earlier, the Le Max Pro gets a 6.3-inches screen with a resolution of 2560 × 1440. The Snapdragon 820 CPU is clocked at 2.2GHz and is assisted by 4GB of LPDDR4 RAM. There’s 64GB of onboard storage, and the phone will run Android 6.0 Marshmallow out of the box. There’s a 21MP rear camera with CMOS sensor and OIS, while there’s a 2MP UltraPixel camera at the front for selfies and video calls.

The confirmed features in the Le Max Pro that haven’t been listed by TENAA include an ultrasonic fingerprint sensor, super-fast LTE, and WiFi 802.11ad (multi-band) connectivity. There’s also Qualcomm’s Quick Charge 2.0 that gives you 60% of charge in 30 minutes. The phone is juiced by a 3,400mAh battery that’s non-user-removable.

Now that the Le Max Pro has been approved by TENAA, we expect the phone to go on sale in the market soon. As for the price, the Le Max Pro is expected to cost CNY 3500 (around $530).