MobiPicker
News Le Max Pro: First Snapdragon 820 Phone To Go On Sale
Share on Facebook
Tweet on Twitter
Deal Alert: 49% Off on ExpressVPN
Touted as #1 VPN in the world, ExpressVPN is now offering 49% off & an additional 3-months of service on its annual plans.

While the latest flagship from LeEco (formerly LeTV), Le Max Pro may not have been able to outshine the big guns like LG G5 and Samsung Galaxy S7 and S7 Edge at the MWC, it didn’t fail to make news.

The Le Max Pro became the first Qualcomm Snapdragon 820 powered phone to go on sale leaving behind other flagships. LeEco has made a limited 1000 units of the Le Max Pro available for purchase today. 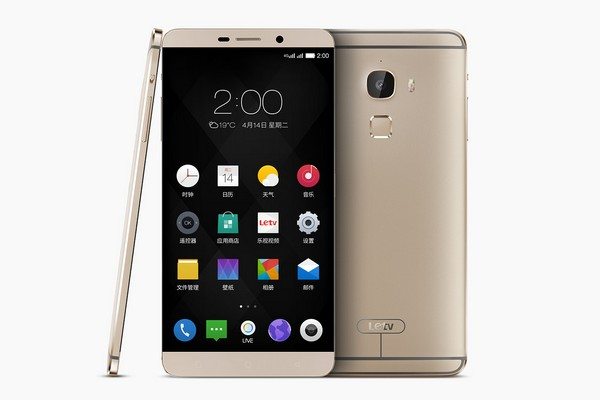 The sale began at 12 PM in China, but there were interesting things to note down about the sale. Firstly, the models were engineering models and not commercial models. Secondly, the units were made available at a price of CNY 1,999 (around $305) which is much lower than the expected price of around $500.

The Le Max Pro has a 6.33-inch QHD display, 4GB LPDDR4 RAM and 64GB of internal storage. It sports a 21 MP rear shooter and a 4 MP Ultrapixel front-facing camera. It packs a battery of 3,400 mAh battery and has a Qualcomm’s Ultrasonic Fingerprint sensor at the back. It runs Android 6.0 Marshmallow and includes other features like USB Type-C and Dolby sound. 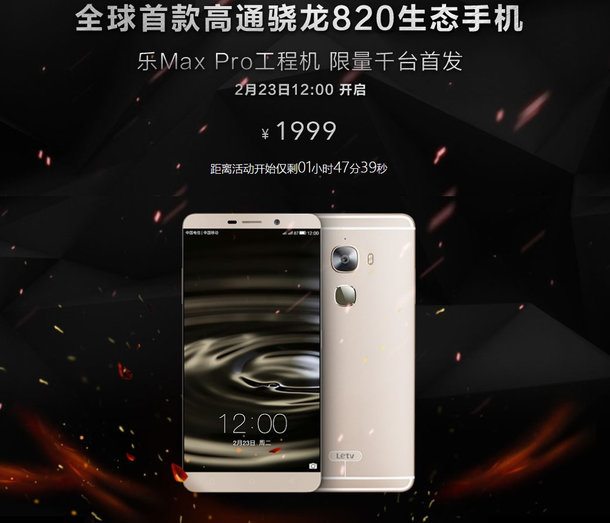 This seems a great deal at a price tag of just CNY 1,999 and is sure to provide stiff competition to its rivals. We can wait to see this device hit the stores. Till then, stay tuned and do leave your suggestions and queries below.