Lava has silently launched a new smartphone in India named the Lava X3, and this new piece is a budget smartphone as most of the other Lava devices. The phone has already started selling on various online retail websites for INR 6,499, and is available in Gold, Silver, and White color variants. 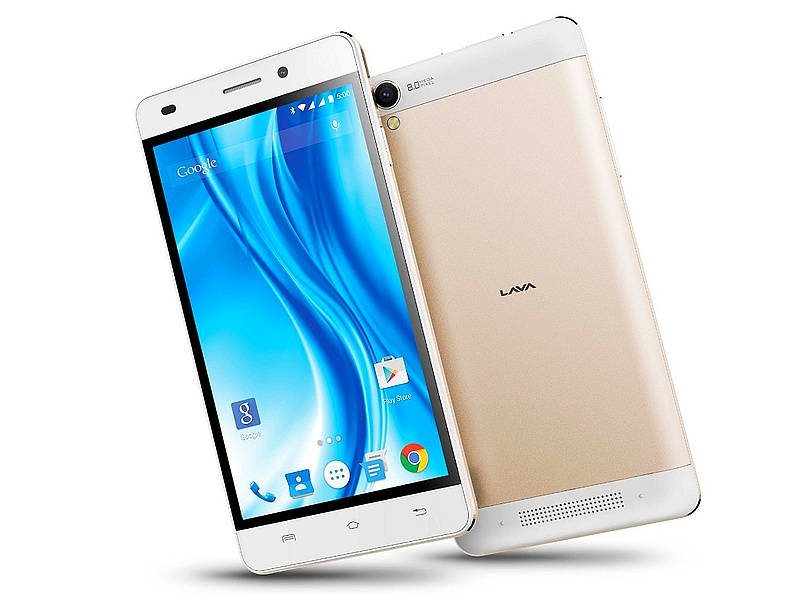 The Lava X3 is a dual-SIM device and get Android 5.1.1 Lollipop out-of-the-box. It sports a 5-inch HD screen and is powered by a quad-core MediaTek 1.3GHz CPU coupled with 2GB DDR3 RAM and 8GB of onboard expandable storage. There’s an 8MP rear camera with LED flash and a 5MP front camera.

The Lava X3 is juiced by a 2,500mAh battery and comes with connectivity options including Bluetooth v4.0, 3G, Micro-USB, GPS, and Wi-Fi. The phone does not get 4G connectivity, which is a disappointment even at this price. The phone is selling on Amazon and Flipkart.

It seems that it will be really tough for the Lava X3 to sustain against the Chinese smartphones offered by Xiaomi, Coolpad, and Meizu. These companies are making their market presence stronger by offering better specs including 4G LTE, 13MP cameras, and much more in a similar price segment.

In case you don’t know, the X3 is the second phone in the X series, and before this, the company launched the Lava X10 in December 2015. Lava has already launched four phones in the last month, including the Lava V5, Lava P7, Lava Iris Atom, and the Lava Iris Atom 3. The V5 is a highlight for the company, as it is a camera-centric phone with a 13MP/8MP camera setup.