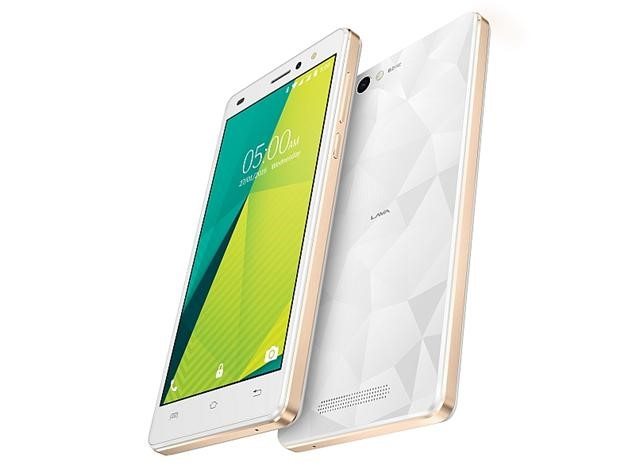 Lava X11 comes at a very affordable price and will be a great choice for those who are satisfied with internet surfing only and do not wish to spend their money on high-end 4G phones. X11 sports a 5.00-inch HD IPS display with a resolution of 1280 x 720 pixels and a pixel density of 294 ppi. The Lava X11 is powered by 1.5GHz quad-core processor coupled with Mali 400 GPU assisted with 2GB of RAM. The phone packs 8GB of native storage that can be expanded up to 32GB with an external microSD card. X11 runs on Android 5.1, Lollipop.

The Lava X11 packs an 8-megapixel primary camera on the rear and a 5-megapixel front shooter  along with an LED flash for better selfies and video chat. It is powered by a 2500mAh removable LI-ion battery.  The Lava X11 is a dual SIM (GSM and GSM) phone, connectivity options include Wi-Fi, GPS, Bluetooth 4.0, FM, 3G and 4G/LTE (VoLTE enabled).

Lava X11 is priced at Rs.7,999. Considering the specs of this smartphone, the price looks reasonable. Stay connected for more info on smartphones and other gadget related news. Feel free to drop your queries and suggestions in the comment box. 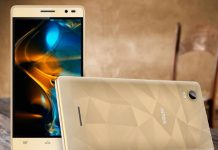