The Indian Mobile manufacturer company – Lava has launched a new smartphone in the country. Named Lava V2s, the phone is priced at Rs. 7,899 and is available in Mirror Black and Icy White colour options. 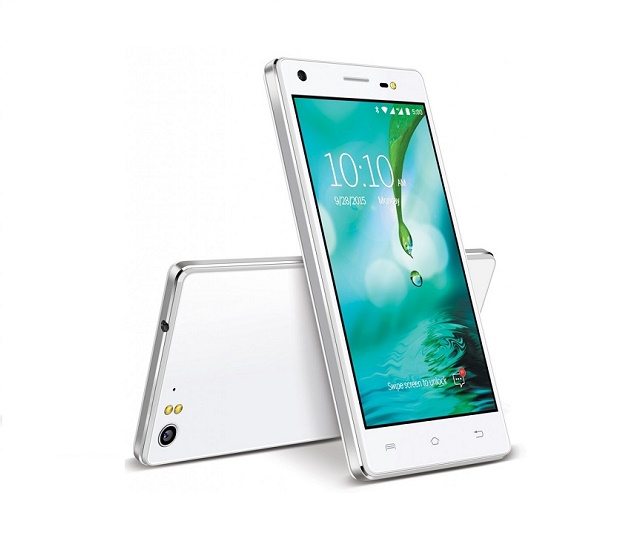 Specs-wise, the Lava V2s sports a 5-inch display with a resolution of 1280 x 720 pixels. The device is powered by the MediaTek MT6735 chipset with a quad-core processor, clocked at 1GHz. It packs 2GB of RAM, 8GB of onboard storage, which is expandable up to 32GB via microSD card. It’s juiced up by a 2,500mAh battery.