There are rumors that Lava has reportedly released a Prism Blue colour variant of its Pixel V2 smartphone at Rs. 11,050. Its Icy White and Royal Black variants were released some time ago at Rs. 10,750. The Lava Pixel V2 features a 5-inch touch screen with high-definition (720p) resolution and Asahi Dragontail Glass protection. The smartphone is running on a 64bit MediaTek quad-core processor, coupled with 2GB DDR3 RAM along with 16GB of built-in storage (expandable up to 32GB with a microSD card). 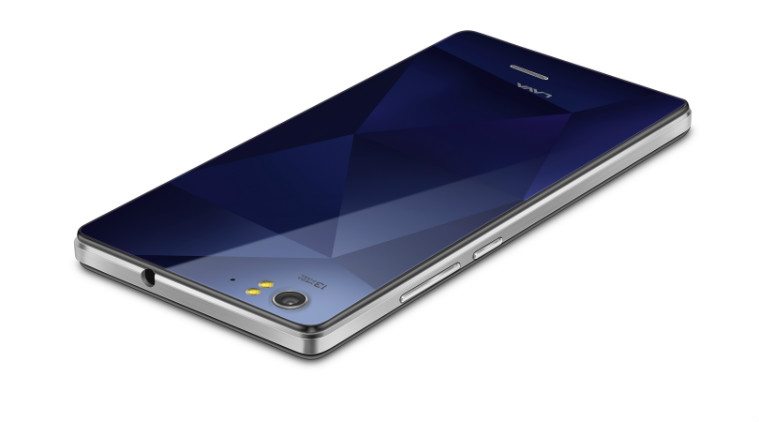 What is interesting is the fact that the phone has a custom UI called Star OS 2.0 which is based on Android Lollipop 5.1. The Lava Pixel V2 has a dual-SIM slot which offers 4G connectivity (one 4G slot running at a time) and dual standby. It carries a 2500 mAh Li-Po battery.

The V2 has a 13-megapixel rear camera with a dual LED flash and an 8-megapixel ‘selfie’ camera which also comes with an LED flash. The smartphone’s shooters seem very promising, compared to other smartphones from the same category and that’s due to the 1.4-micron large pixel size, F2.0 and F2.4 aperture of the rear and front cameras.

So are you excited to get the Lava Pixel V2 Prism Blue colour variant?