Much like other Android One phones, the Lava Pixel V1 smartphone will receive guaranteed Android updates for 2 years from Google. The Smartphone features a 720×1280 pixels resolution 5.5-inch IPS display, which is evidently larger than the first-generation Android One phones that featured 4.5-inch (480×854 pixels) IPS FWVGA display.

The Smartphone is powered by a 1.3GHz quad-core MediaTek (MT6582) processor along with 2GB of DDR3 RAM. The Lava Pixel V1 Android One smartphone will run Android 5.1.1 Lollipop out-of-the-box. It will be available with 32GB built-in storage and expandable storage via microSD card up to 32GB. 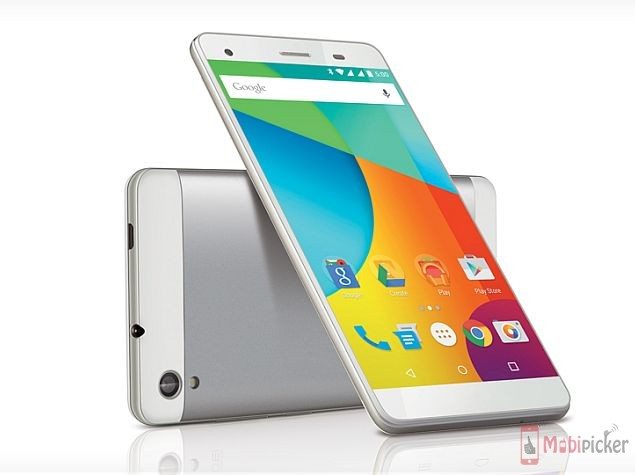 Similar to first-generation Android One phones, the Lava Pixel V1 comes with dual-SIM support and supports 3G connectivity on both the SIMs. However, the missing 4G LTE connectivity might be a deal breaker for the handset since there are number of devices under the same price range with 4G LTE capabilities.

Lava Pixel V1 sports a 13-megapixel rear camera with a BSI sensor, f/2.0 lens, LED flash, and blue glass filter, while there is an 8-megapixel front camera with a f/2.4 lens also on board. This is obviously a decent upgrade from previous generation of Android One phones which had 5MP rear camera with LED flash and 2 MP front camera. Other connectivity options include Wi-Fi 802.11 b/g/n, Bluetooth 4.0, GPS, USB OTG, and Micro-USB. The handset is backed by a 2650mAh battery and It will be available in White-Silver and Gold colors.