Lava has launched a new Android tablet in the Indian market called the Lava Ivory POP. The new tablet comes with a 7-inch HD display and supports 21 regional languages including Hindi, Tamil, Telugu, Bengali and much more. The Lava Ivory POP is priced at Rs. 6,299 and is available on retail stores, multi-brand outlets & online platforms, across the country. It comes in Black color option and supports 3G connectivity. 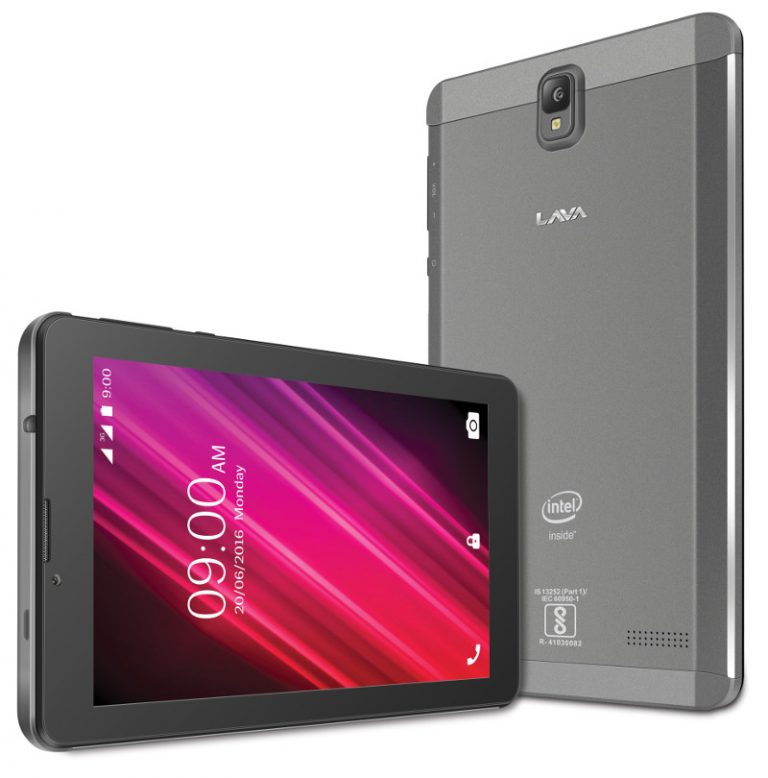 The Lava Ivory POP sports a 7-inch TN display with a resolution of 1024×600 pixels. It is powered by a 1.0GHz quad-core Intel processor with ARM Mali 450 GPU and 1GB of RAM. The new tablet comes with 16GB internal memory, which can be further expanded up to 32GB via a micro SD card. 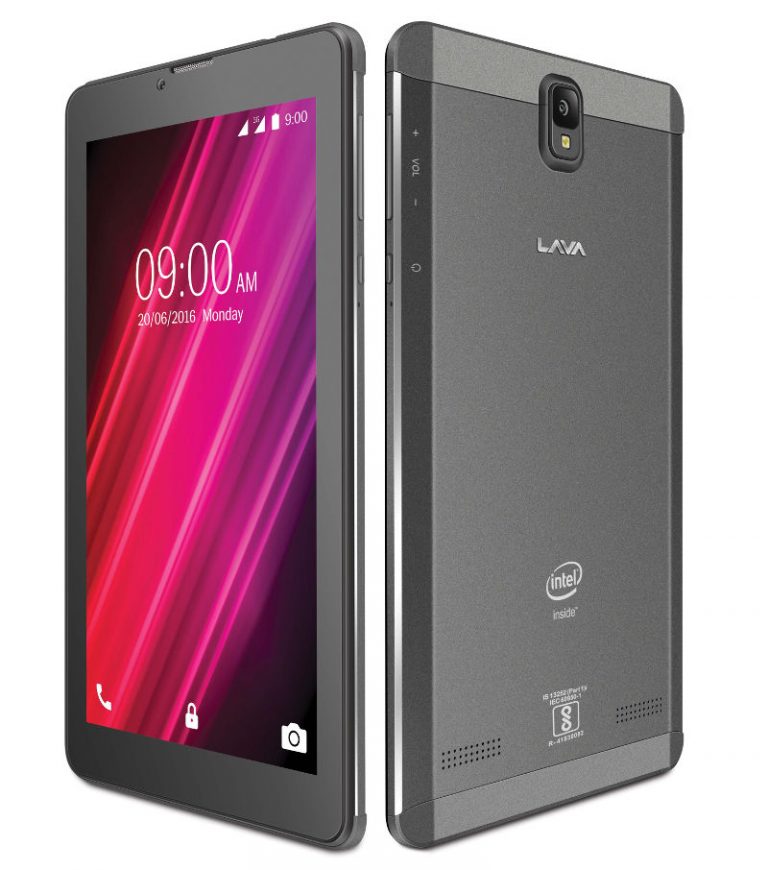 “Addition of Lava Ivory POP in the Lava tablet portfolio strengthens our resolve to make valuable technology accessible to our consumers. Lava Ivory POP provides next generation experience to consumers with its powerful combination of design and technology. With an advanced Intel Chipset, exceptional multi-media feature and economical price point, we are confident that Lava Ivory POP will become a favorite of consumers,” said Raman Sharma, Head, Tablet and IT Products, LAVA International Ltd.

Last year, the Noida-based handset maker had launched Ivory M4 tablet. The tablet comes with an 8.00-inch touchscreen display with a resolution of 800 x 1280 pixels. It is powered by 1.3GHz quad-core MediaTek processor along with 2GB of RAM and 16GB internal storage. The Lava Ivory M4 sports an 8MP rear camera and a 3.2MP front camera. The Android 5.1 running tablet is backed by a 4000mAh non-removable battery. 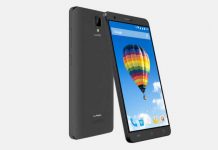