The Indian Smartphone manufacturer, Lava has always been a tough competitor for various brands out there in the industry. Throwing a competition again, Lava has launched its latest budget smartphone the Lava Iris X10 which is currently listed on the eCommerce website Homeshop18. Although listed, the new smartphone which is priced at 10,990 is not currently open for a buy. 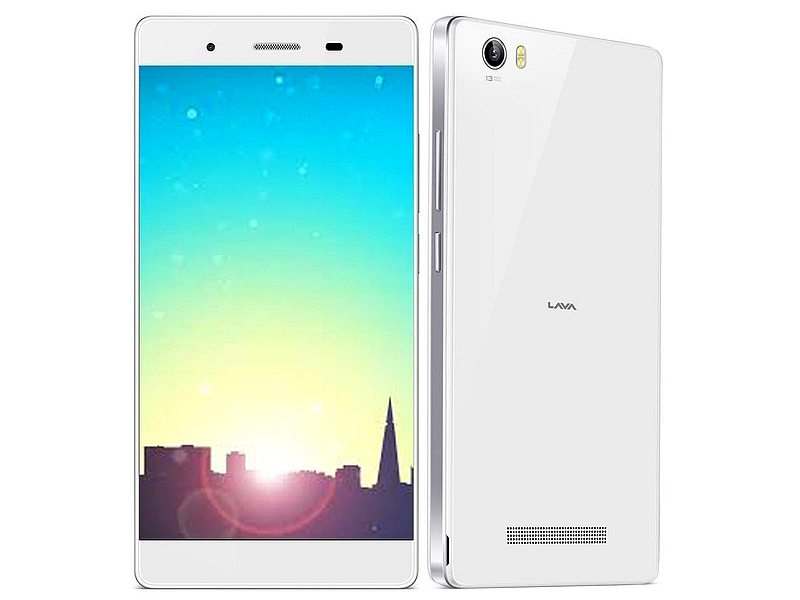 The Iris X10 will feature a 5.5-inch 293ppi Full HD IPS display at resolution of 720×1280 pixels. Housing a 1.3GHz quad-core processor, the device will pack an impressive 3GB of RAM along with 16GB internal storage expandable up to 32GB using microSD card slot. The Iris X10 sports a 13MP rear camera with LED flash and a 5MP front shooter. It is listed to run Android 5.1.1 Lollipop out of the box with no confirmed upgrade to Android Marshmallow.

On the build front it comes with a sleek body chromed edges and rounded corners. The device is currently shown up only in white color and measures 55.5 x 76.6 x 10.6 mm and weighs around 105 grams. It is powered by a 2,900 mAh battery claimed to deliver a talk-time of about 15 hrs. Connectivity features include 4G-LTE, Bluetooth, Wi-Fi, and GPS/A-GPS.

Offering a nice blend of specifications the smartphone will surely be a tough competitor for the likes of Lenovo K3 Note and Yu Yureka.