MobiPicker
News Lava Iris Icon launched; available exclusively from Snapdeal at INR 11,499
Share on Facebook
Tweet on Twitter
Deal Alert: 49% Off on ExpressVPN
Touted as #1 VPN in the world, ExpressVPN is now offering 49% off & an additional 3-months of service on its annual plans.

Lava has added a new mid-ranger in its Iris series, dubbed Iris Icon. The phone retails at the price of INR 11,990 ($192) and exclusively available at Snapdeal on a discounted price at INR 11,499 ($184). First 500 customers who order their phone from Snapdeal, will get a selfie stick with Bluetooth shutter free of cost. 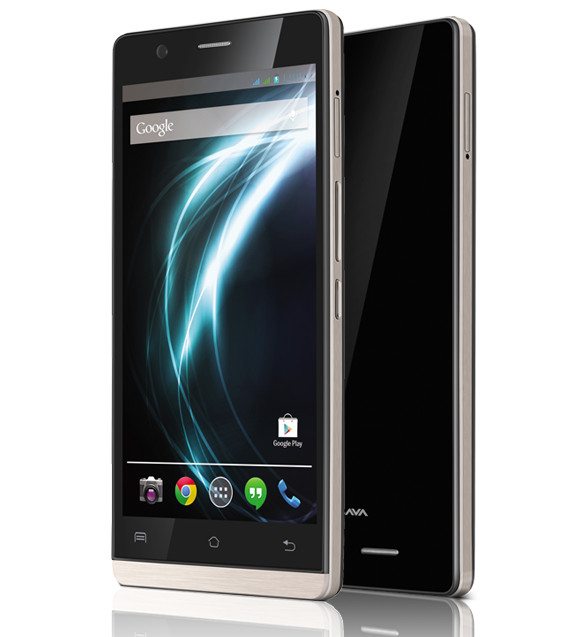 If you are interested to buy a Lava mobile, don’t delay and make a purchase right away to fall in first 500 customers and claim your freebie.