Lava has launched two new devices in the Indian market. Called the Lava Iris Atom and Lava Iris Atom 3, the phones have been priced at INR 4,249 and INR 4,899 respectively. Alongside the launch, the company also announced that it has sold more than 1.5 million phones till now. 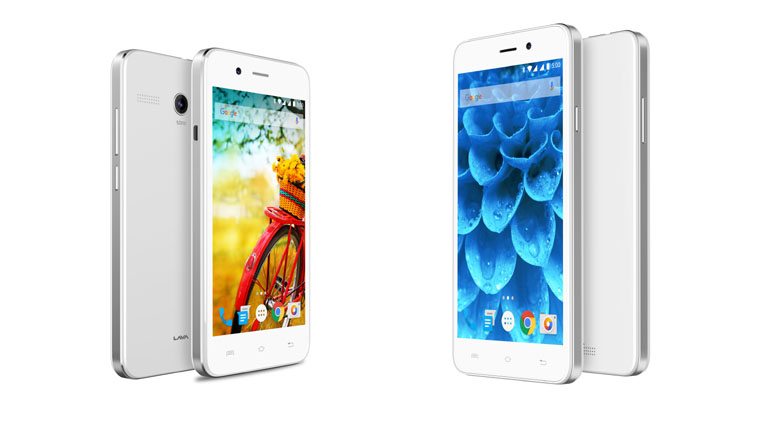 The Lava Iris Atom 3 and Iris Atom are 3G-enabled. The Atom gets a 1,550mAh battery, while the Iris Atom 3 gets a 2,000mAh battery. Smart gestures are also supported on the phone, using which the users can launch apps and perform other actions simply by swiping their fingers on the screen. The phones also get a feature called ‘Flash On call’, which makes the LED flash go off when the phone is getting an incoming call.