MobiPicker
News Lava Iris Atom 2 with 4.5″ Display Launched at Rs. 4,949
Share on Facebook
Tweet on Twitter
Deal Alert: 49% Off on ExpressVPN
Touted as #1 VPN in the world, ExpressVPN is now offering 49% off & an additional 3-months of service on its annual plans.

After launching Lava Flair P1i, the Indian Mobile manufacturer company has launched a new smartphone Lava Iris Atom 2. Though the specs are not so impressive, but considering a price tag of Rs. 4,949, the phone is good option for first timers.  The phone is available in Black, and White colour options. 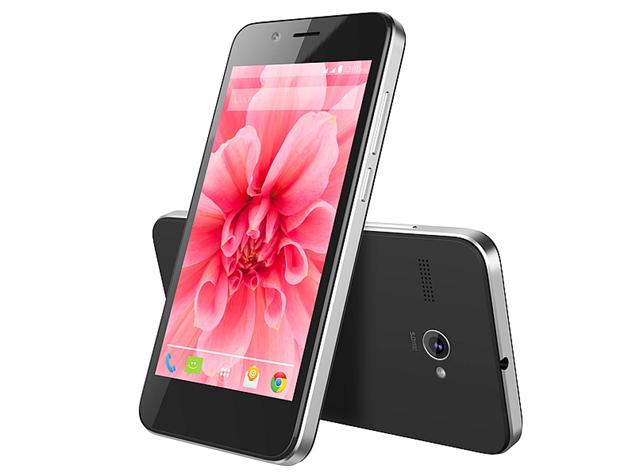 The phone comes with Android 4.4.2 KitKat out of box, and is upgradeable to Android 5.1 Lollipop. The Lava Iris Atom 2 features a 5 megapixel camera for primary jobs, while a 0.3 megapixel helps you to shoot selfies.