MobiPicker
News Lava Iris Alfa L launched with Android Lollipop in India at INR...
Share on Facebook
Tweet on Twitter
Deal Alert: 49% Off on ExpressVPN
Touted as #1 VPN in the world, ExpressVPN is now offering 49% off & an additional 3-months of service on its annual plans.

Lava has launched the successor of Iris Alfa which was launched earlier this year. The new smartphone is named as Iris Alfa L and is priced at INR 8,000 in India. It runs Android 5.0 Lollipop and is powered by a quad-core 1.3GHz MediaTek MT6582M chipset. 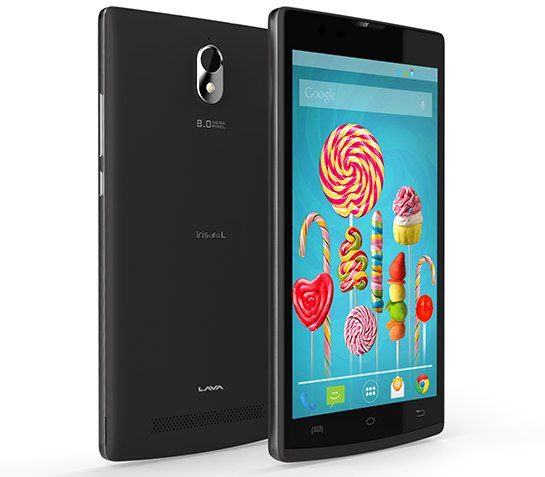 In terms of camera, Lava Iris Alfa L features an 8 meagpixel rear snapper with LED flash and a VGA front camera. The physical dimension and weight of the phone are 152 x 78.9 x 9.35mm and 165 grams respectively. It support dual SIM with dual standby and offers 3G HSPA+, GPS, Bluetooth 4.0, and Wi-Fi b/g/n for connectivity.

The Lava Iris Alfa L will be available in Metallic grey and white colors. 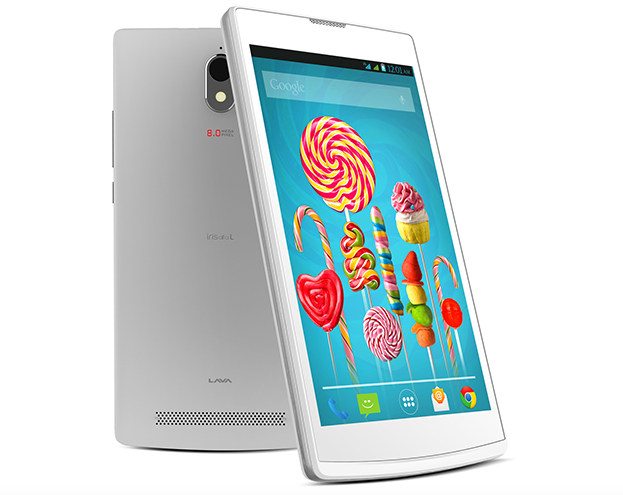