Indian smartphone manufacturer Lava just launched its latest budget smartphone Lava Fuel F2 in the market. The device has been launched at a price of Rs. 4,444 and will be exclusively sold through eBay India. The Fuel F2 will come in black and white colour options.

The Fuel F2 sports a 5-inch FWVGA (854×480 pixels) display and is powered by a quad-core 1.3 GHz processor along with 512 MB of RAM which seems rather meagre and disappointing. The device has an inbuilt storage of 8 GB which can be further expanded up to 32 GB via microSD card. 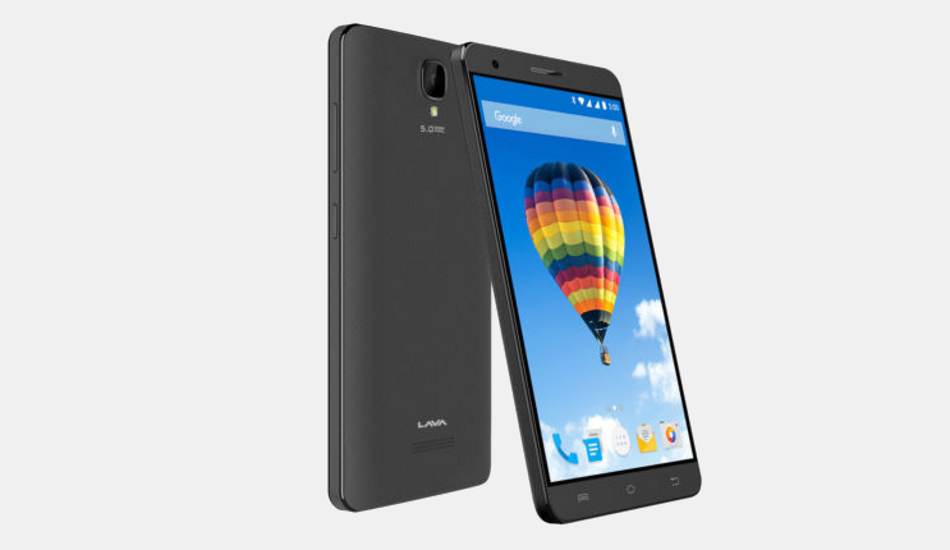 The Lava Fuel F2 runs Android OS 5.1 Lollipop out-of-the-box and supports dual-SIM functionality. On the camera front, there is a 5-megapixel rear shooter with an LED flash and a front-facing VGA camera for selfies and video chat. It packs a 3,000mAh battery and supports other connectivity options including Wi-Fi, Bluetooth, GPS among others.

Lava had recently released its 10.1-inch WXGA (1280 x 800 pixels) Windows 10 laptop-tablet Twinpad at a price of Rs 15,999. The highlight of the device is a detachable keyboard and the launch of Fuel F2 would be Lava’s second release in the last few weeks.

The Lava Fuel F2 doesn’t offer anything extraordinary at this price and we have already seen devices coming up with fingerprint sensors in sub 5K category. It seems like Lava will have to come up with something out-of-the-box to attract customers.