MobiPicker
News Lava Flair P1i Launches at Rs. 2,999 with 4 inch display
Share on Facebook
Tweet on Twitter
Deal Alert: 49% Off on ExpressVPN
Touted as #1 VPN in the world, ExpressVPN is now offering 49% off & an additional 3-months of service on its annual plans. 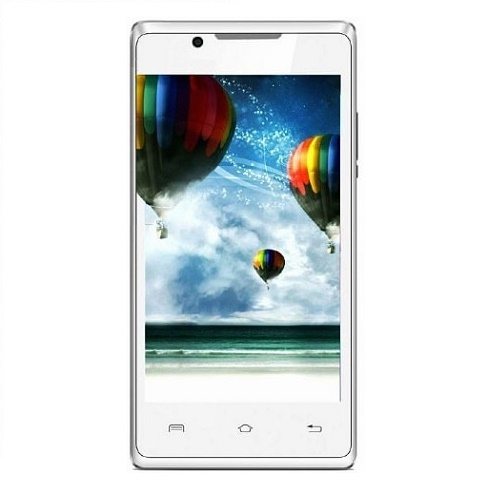 Powered by a 1GHz single-core processor, the Lava Flair P1i is garnished with a 2MP primary shooter, and a VGA front-facing camera. As far as connectivity comes to the question, it includes, 3G, Wi-Fi, Bluetooth, GPRS, EDGE, USB.

With the Dual SIM Capability, the Lava Flair P1i will be available in Black, and White colors.