MobiPicker
News Lava A71 4G Launched at Rs. 5,849, Upgradable to Marshmallow
Share on Facebook
Tweet on Twitter
Deal Alert: 49% Off on ExpressVPN
Touted as #1 VPN in the world, ExpressVPN is now offering 49% off & an additional 3-months of service on its annual plans.

Indian smartphone manufacturing company Lava today released a new smartphone dubbed Lava A71 4G in India. Available for Rs. 5,849 via Indiatimes shopping, the handset features entry-level specs. It comes with Android 5.1 Lollipop, and interestingly, it is upgradable to Android 6.0 Marshmallow. 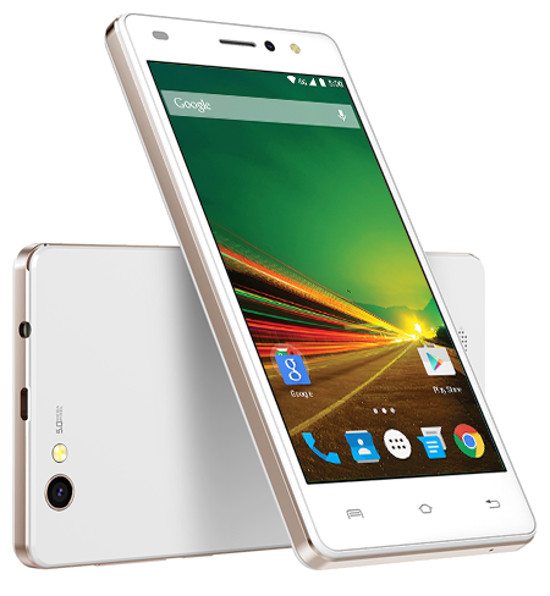 If you are planning to purchase the Lava A71 4G smartphone, you can get it right away from shopping.indiatimes website. It is worth noting that the MRP for the phone is Rs. 6,499, so it is not confirmed until when it will be sold for Rs. 5,849.