Lava has launched two new smartphones today in India, namely Lava V2s and the Lava A52. We have already covered the report on Lava V2s release, and here are the details of Lava A52. Let’s check it out-

The Lava A52 houses 512MB of RAM and 4GB of native storage, which is further expandable up to 32GB via microSD card. It is equipped with a 4-inch display with a resolution of 480 x 800 pixels. Powered by a 1.3GHz Dual-Core processor, the A52 runs on Android 5.1 Lollipop operating system. 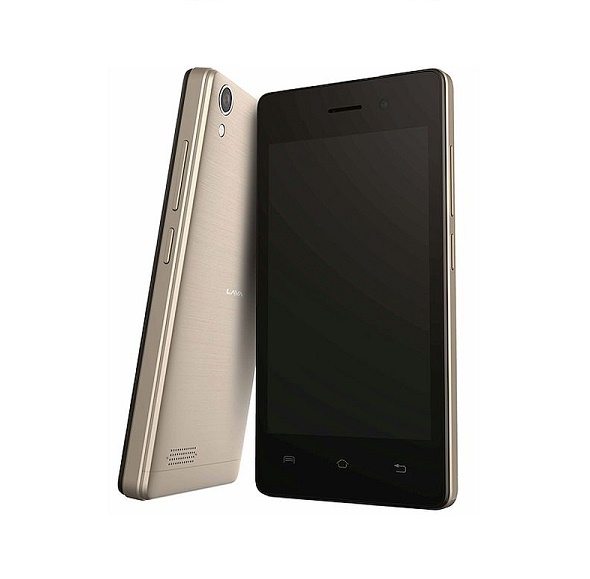 In the camera department, the Lava A52 features a 2-megapixel primary snapper and a 0.3-megapixel selfie shooter. As far as connectivity is concerned, it provides connectivity through 2G, 3G, Bluetooth, Wi-Fi, micro USB, and GPS. The device measures 123.5 x 63 x 10.1mm.

With Dual SIM capability, the Lava A52 is juiced up by a 1,200mAh battery. The phone is mainly targeting the first time users and is available for just Rs. 3,599. It can be grabbed in two colour variants – Gold and Black.