OnePlus 2 received an OS update in the form of OxygenOS 3.5.5 last week, and shortly after, users started complaining about frequent network signal dropping issues. This led to the company pulling OxygenOS 3.5.5 update from the server. 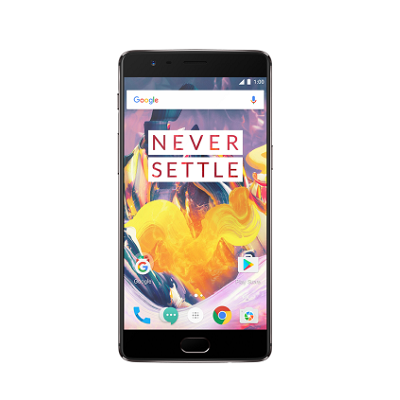 Fast forward 2017, the company seems to have fixed the issue and started pushing out the fix in the form of OxygenOS 3.5.6. The update is rolling out in phases so it might take some time before reaching your particular device. Nothing much has changed other than the network bug fixing with this update.

For those who don’t know, OnePlus 2 owners got the new update based on Marshmallow, OxygenOS 3.5.5, last week with some hefty features. It came with the December security fixes, VoLTE functionality enabled for some carriers, App Lock, Battery Saving Mode, Gaming Mode, additional options for the Alert Slider, a new design for the volume adjustment bar, Shelf optimizations, increased system stability, and the usual unnamed “general bug fixes”.

This update also brought the new OxygenOS UI to the OnePlus 2, along with an updated UI for the Clock app. OnePlus also changed the default Google’s Clock, Calculator, and Messages with their own version. If you are a fan of Google apps, you can always download them back from the play store.

Once you install the latest firmware on your OnePlus 2 device, many settings will be rolled back to their defaults. Like the device name, ringtones, accent colors, and status bar battery indication.

OnePlus 2 was launched in 2015 as the successor to OnePlus One. The smartphone wasn’t able to garner as much attention as the first iteration but still a decent device for the price.