The Google Play Store is home to thousands of Android apps, free as well as paid. It would not be an overstatement to say that without the Play Store, there would be no Android, as the OS is mainly known for the really huge number of apps that are available for it. But have you ever realized that the Play Store itself is an important Android app and needs polishing and updating from time to time? 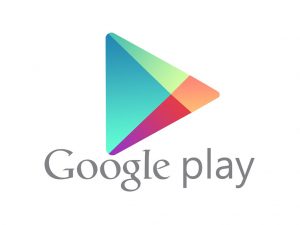 Well, Google makes sure that its Android app store keeps on developing and gets newer features with more stability and speed, which is why regular updates are pushed out for the Play Store app. Another update for the app has been released just recently, and this brings the app to version 6.2.10. The Google Play Store 6.2.10 APK, which is free to download, now weighs 14.33 MB and is compatible with devices running Android 2.3 Gingerbread and later.

As for the changes in the new Play Store APK update, many users have received this update after their phone was upgraded to Android 6.0 Marshmallow, for instance, the HTC M8. You will notice that a new option called ‘Use itineraries from Gmail’ has been included in the settings of the Play Store app, and this option recommends you apps based on the itineraries in your Gmail inbox.

You can download the latest Google Play Store 6.2.10 APK from UptoDown.com.