“The Last of Us 2” release date is not clear as of yet. Fans are expecting the game developer to make some announcement and come up with a PS4 presentation at the upcoming E3 2017 event from Sony. The latest rumors seem to be quite interesting indicating abduction of Ellie and her insemination by force. Check out details!

According to The Christian Post, the latest rumors suggest that the now grown-up Ellie has conceived and that her pregnancy is the result of forceful insemination by the government organization. The authorities abducted her and then inseminated her so that she becomes pregnant and her baby could be used to develop an antidote that can fight cordyceps virus. 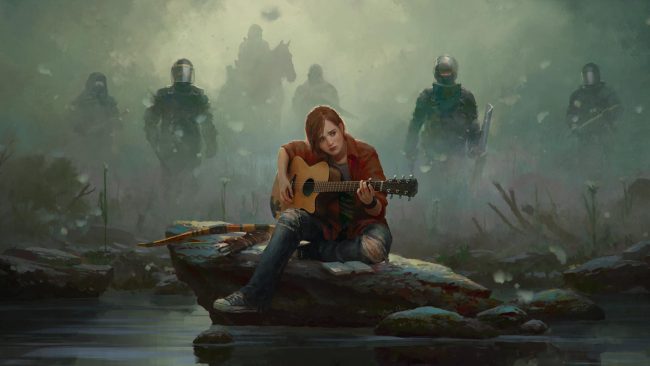 In “The Last of Us 2” this particular virus will be playing havoc converting humans into zombies.  It is not the first time that the rumor related to the pregnancy of Ellie has surfaced. Even before the announcement of the sequel to the game, hardcore gamers came across an Easter egg in one of the Naughty Dog game, “Uncharted 4.

It made the gamers believe that Ellie will be carrying a baby in the “The Last of Us 2.” The poster of the sequel in “Uncharted 4” showed a pregnant woman with a gas mask. Immediately, fans began to speculate that the pregnant woman is none other than Ellie.

As hinted by the game developer the theme of the sequel will be hated and pessimism. So it is quite possible that Ellie’s hatred is fueled by the abduction and forced pregnancy and also because the government organization takes away her baby.

An Alternative Fan-Theory For The Original Game

“The Last of Us 2” will not release until the summer of 2018, but some gamers are still enjoying the original game and coming up with different alternatives. According to Express, You Tuber Freako recently released an alternative version of the original game in which Tess is accompanying Ellie instead of Joel.

The whole scenario has been created using the modding and puts forth how the game would have looked if Tess replaced Joel.