Nintendo Switch games list is soon to be getting a big boost with a remarkable Rockstar title. It was previously rumored that the Red Dead Redemption 2 is coming to the Nintendo Switch despite the news of it snuck out earlier from the list. 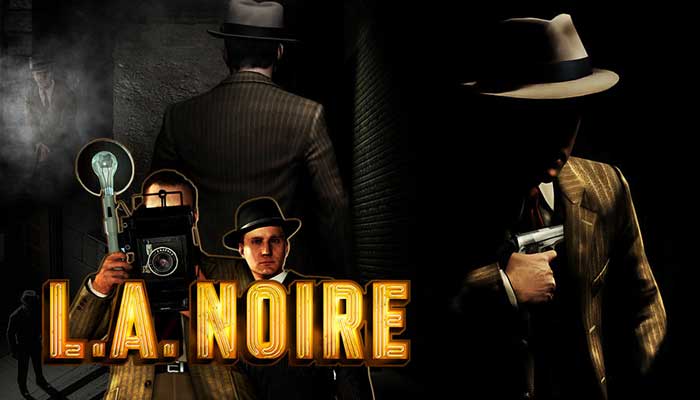 The latest information suggests that the blockbuster title L.A Noire is about to become part of the Nintendo Switch games list. However, Rockstar has yet to confirm the release of L.A Noire on Nintendo Switch.

It was also revealed in the recent information break that the L.A Noire is possibly getting a re-release on all major gaming platforms including the Nintendo Switch, PS4, and Xbox One. The rumors about an L.A Noire re-release emerged earlier this year a Twitter user Yan2295 told his followers that a remaster to the open world detective game is in works.

In addition, the latest reports about the game’s re-release suggest that it will feature awesome new and improved visuals, the First-person mode, and PlayStation VR support as well.

“We have heard from three separate sources related to Rockstar that VR features have been prototyped for the Playstation release of the game, indicating that a VR mode might well be on its way.

In addition, we have heard that a first person mode is planned to be added to all versions of the game.

Until now, it’s all not more than a rumor and a mere speculation. Rockstar hasn’t announced anything about the L.A Noire re-release or remaster version as well. So, it’ll clear up once the developer reveals information about it or throws in some clues for the fans. Hopefully, fans will soon hear something from the developer and a re-release version of the groundbreaking L.A Noire will be released on Nintendo Switch. It’ll definitely give a big boost to the Nintendo Switch games list.