It seems Kodi box has been hit by a serious outage as users face difficulties accessing their Windows 10 app. Microsoft has already acknowledged the issue, saying that the glitch is not allowing the Kodi app available in the Windows Store to update to the latest version.

Simply put, users who are trying to install the update right now are probably going to have to struggle quite a bit, or face failure even! 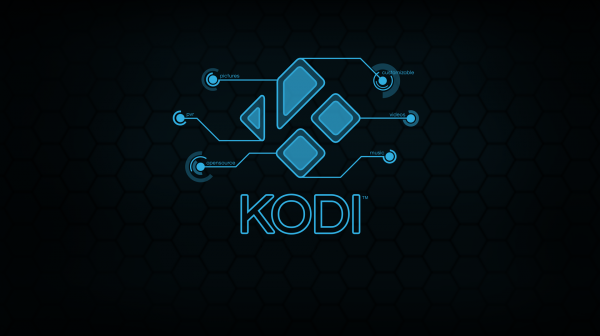 The official Kodi Twitter handle confirmed the issue earlier today. “Is the Kodi v17.1 update failing to install through Windows Store? Please be patient as @Microsoft will send a patch this week fixing it,” read the tweet.

The software giant, however, did not provide any details with regard to the specifics of the problem (such as where the glitch is stemming from). Meanwhile, we are also hearing that some users were able to download the app’s v17.1 without any hassles whatsoever.

Note that Kodi v17.1 was released just a few days back and it was accompanied by several bug fixes, as well as patches for the Android version of the app.

For the uninitiated, Kodi was previously known as the Xbox Media Center, or simply, the XBMC. It was so because the Xbox was pretty much the only hardware it was meant to run on back then.  Over the years, the company has developed a strong working relationship with Redmond. Kodi helps any desktop computer, smartphone, tablet, set-top box, or server transform in a media player capable of streaming files from the internet, local HDD storage, or home networks.

It differs from the likes of Google ChromeCast, Apple TV etc on the ground that Kodi media player is not confined by any licensing agreement whatsoever.