Kodak has announced a new smartphone called the Ektra. The Kodak Ektra is designed for photographers and features imaging/ editing capabilities to help photography lovers. Kodak states that the new smartphone offers ‘a tactile camera experience.‘ 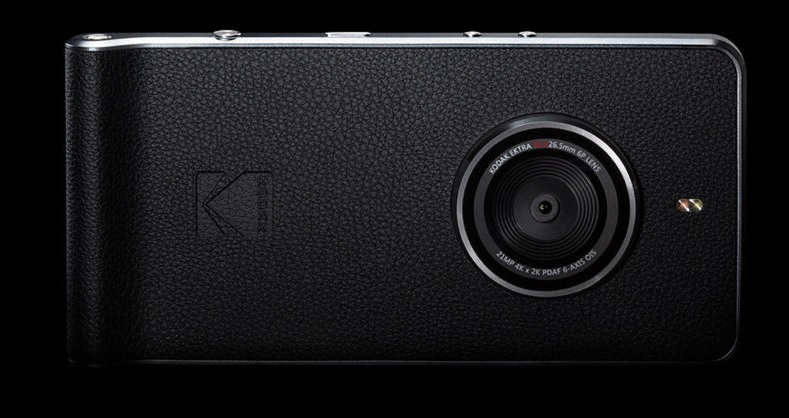 The original Kodak Ektra camera was launched in 1941. Kodak states that the new smartphone is the ‘latest reincarnation‘ of that famous camera model. The new smartphone is being produced by Bullitt Group. The UK-company is licensing the Kodak brand name for the product. 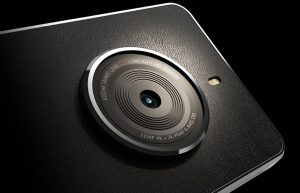 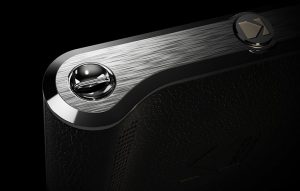 Design-wise, the new camera feels like a point-and-shoot camera. The horizontal edge comes with a dual-press shutter button, which allows you to hold the smartphone like a traditional camera. Also, the rear camera is placed in the middle, rather than a corner, which makes sit more intuitive. It features a large 5-inch HD touchscreen display with a digital interface that sports a DSLR-style dial. It allows you to shoot with manual settings including adjusting shutter speed and ISO. 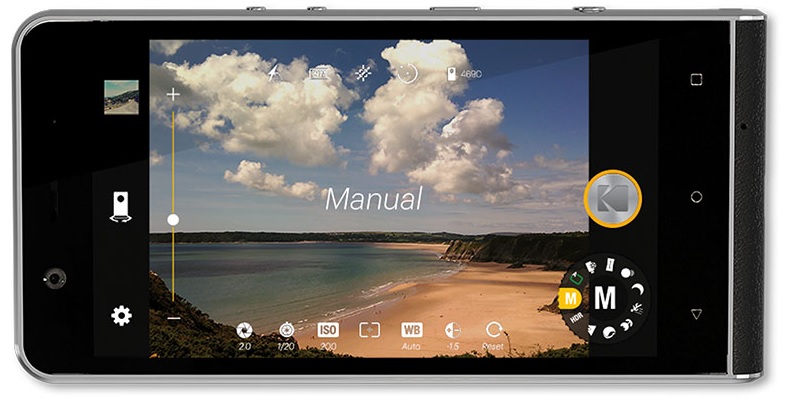 As far as specifications are concerned, the Kodak Ektra is powered by a 2.3Ghz Helio X-20 Decacore processor along with 3GB of RAM and 32GB internal storage. It runs Android 6.0 Marshmallow OS. The new smartphone is backed by a 3000 mAh battery. It features Corning Gorilla Glass protection for both the screen and lenses.

The Kodak Ektra will initially be launched in the UK, followed by Europe later this year. It is priced at £449 (approx. $550). There is no information about the global release as yet.