2K Games has revealed that NBA 2K17 will be getting a Legend Edition featuring Kobe Bryant as the cover athlete, which means he’s featured on the box art – not just once, but a full three times, apparently. Or maybe it’s just the one, and the other two are ghost Kobe Bryants. 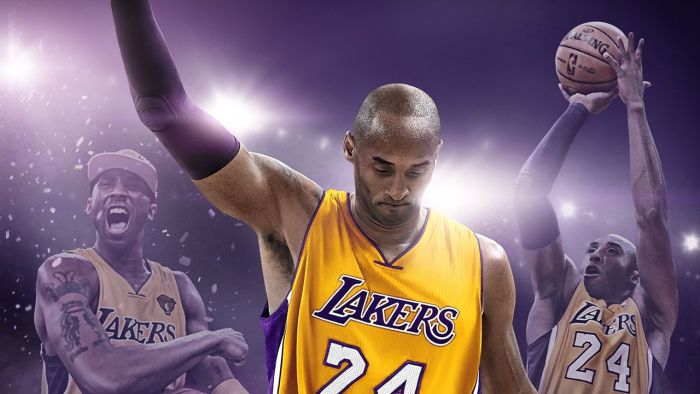 Apart from the cover, there will also be memorabilia based on Kobe Bryant, and in-game content. If you pre-order the Legend Edition of the game, you will get a Bryant poster, trading cards, and a Black Mamba controller skin. On the digital side of things, you will get 30,000 of virtual currency, MyTEAM Bundle (with 3 packs of guaranteed Kobe limited use card), Nike Kobe 11 retirement shoes, Kobe #8 Mitchell and Ness jersey, a Kobe hoodie and more.