Sony & Samsung’s latest flagship smartphone Xperia Z3 and Galaxy Note 4 were put to a test to check out their display’s sensitivity.

What is this evaluation about?

Someone decided to know, whether he can play Fruit Ninja on these high end devices with a knife. (For the people who doesn’t know what Fruit Ninja is: it’s a fun game that allows you to slice fruits by swiping your finger on the display). You will be amazed to know, he could play Fruit Ninja on both the devices very smoothly. In fact, it is revealed that whole phone can be operated with the help of sharp knife. Moreover, there were no damage on display.

Sony Xperia Z3 is an incremental upgrade over the Xperia Z2  with 5.2 inch IPS capacitive touch screen, 1920 X 1080 pixels resolution and Samsung Galaxy Note 4 over Galaxy Note 3 with equal display size 5.7 inch and higher resolution. Here are video of both the phones while playing Fruit Ninja and operating other features.

Watch below videos to know that Xperia Z3 and Galaxy Note 4 can be operated by knife. 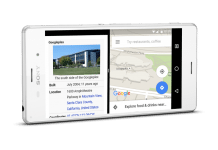 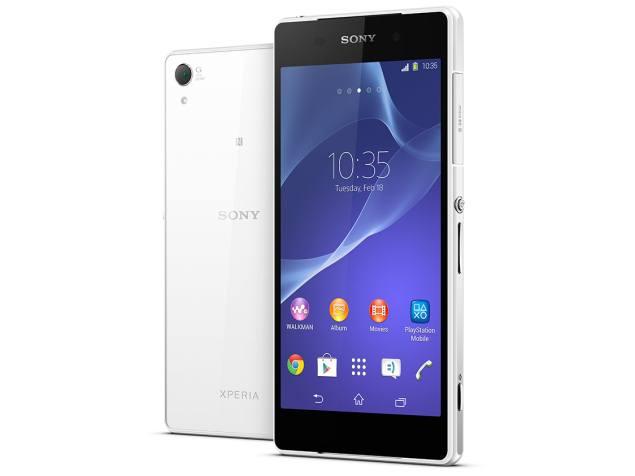 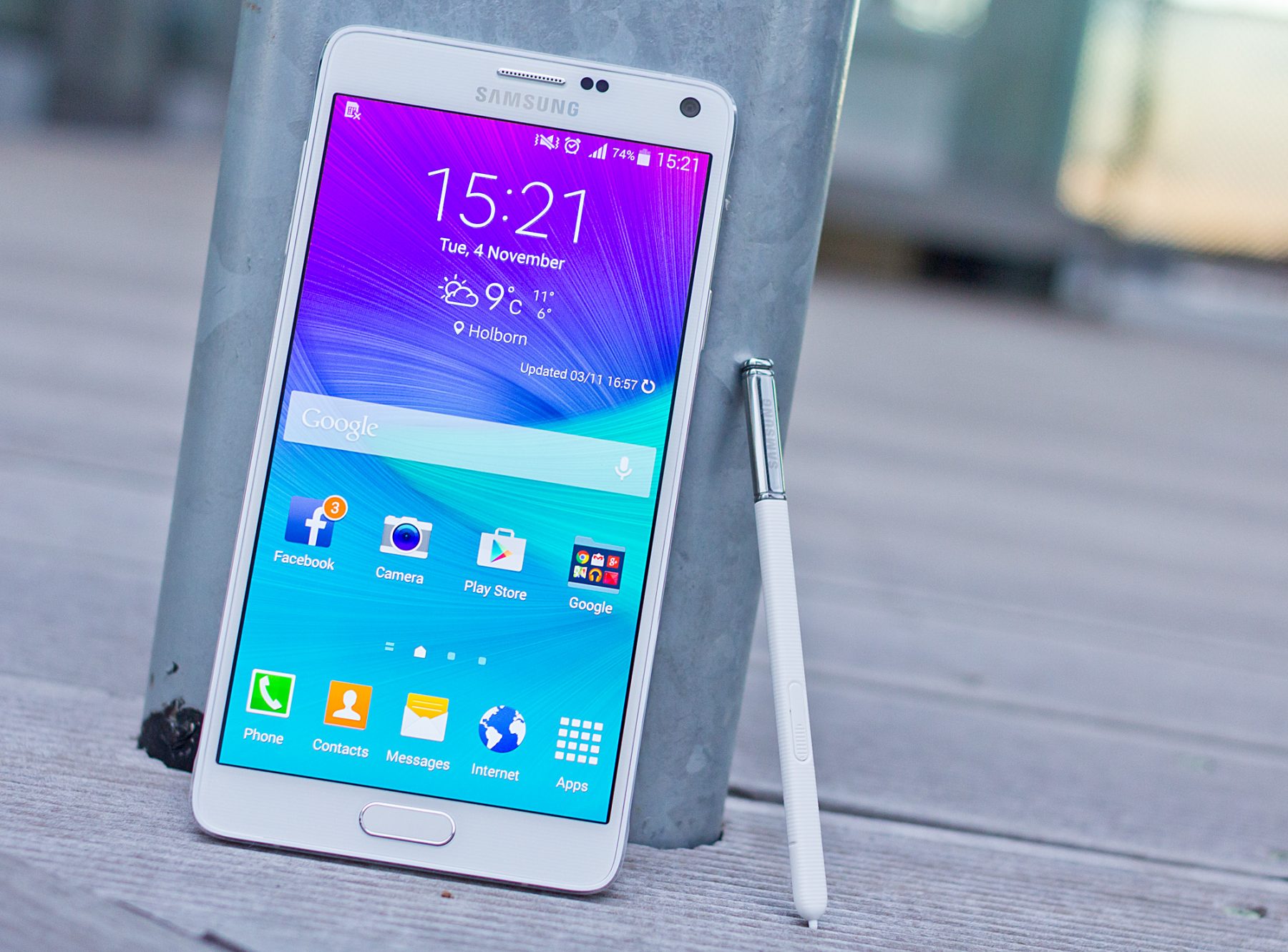