Kit Harington – the English actor who rose to prominence playing the character of Jon Snow in the epic Game of Thrones series – has re-united with Rose Leslie. The duo were spotted together in Belfast recently during Thanksgiving. The onscreen romance of Jon Snow and Ygritte ended with her death in Season 4. Their real-life relationship had been in the dark, with rumors about Kit Harington dumping her for the stunning and gorgeous Emilia Clarke. 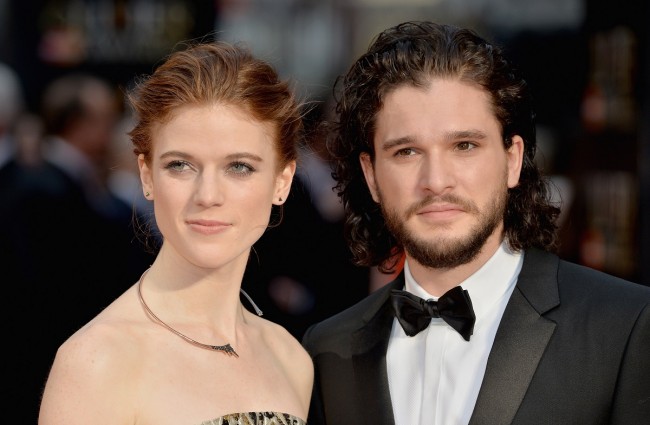 Speculations have been doing rounds on the internet about Harington dating Emilia Clarke. Some hinted that the actor has probably broken up with Leslie to be with his co-star. The affair rumors were at all-time high when onset photos of the two were made available to the media. Things haven’t been that smooth between Harington and Leslie either. They have been in an on-and-off relationship since 2010. They had a breakup in 2013 but reunited in 2014. The same year they ended the relationship again, only to announce that they are back together in April 2016. 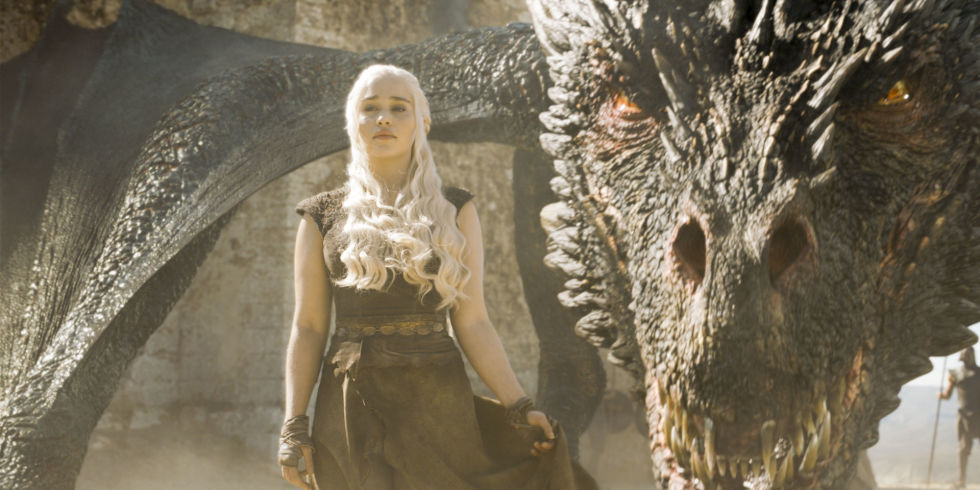 But it now looks like the duo are actually together, amidst rumors of Kit Harington having an affair with Emilia Clarke, as they were spotted spending the Thanksgiving weekend in Belfast. They were seen taking a romantic stroll along Giant’s Causeway. Onscreen couple is now back together as real-life lovers, casting away speculations about the actor’s alleged affair with Emilia Clarke. Harington had admitted to falling in love with Leslie on the sets of Season 2 of Game of Thrones. He had also revealed that Season 2 was his favorite because he was shooting in Iceland with Leslie that season.

Will the duo get married and become the real-life couple? Only time can tell!