MobiPicker
Android Applications KingRoot 4.9.3 APK Download Latest Version for Android Released
Share on Facebook
Tweet on Twitter
Deal Alert: 49% Off on ExpressVPN
Touted as #1 VPN in the world, ExpressVPN is now offering 49% off & an additional 3-months of service on its annual plans.

If you like rooting your Android devices or wish to root an Android smartphone or tablet, the KingRoot app is the best tool. It does not require you to flash third party Recovery to your Android device, and it very easily root your devices with just a simple tool. The app works on all devices running on Android 2.x–Android 5.0. 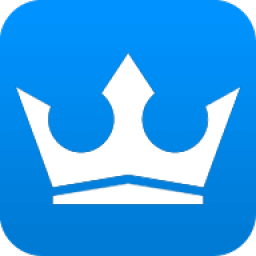 KingRoot roots your device with just one tap of a button. Also, it comes with a PURIFY tool that optimizes your Android device and increases its speed, improves battery life, and deletes junk files that hog up your memory. KingRoot gives your root access, which in turn allows you to remove unwanted bloatware apps and thus save RAM.

KingRoot APK has been updated to version number 4.9.3 (build number 144) today, and the The latest KingRoot APK download file weighs 7.54 MB and works on all devices running Android 2.3 or later. You can go to the source link below and download KingRoot APK latest version for Android free. 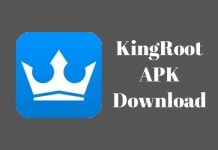 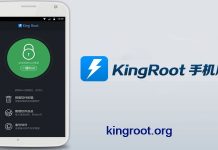