Kingdom Rush from Ironhide Game Studio has been made free forever in the Google’s Play Store. One of the most praised examples of the tower defense genre was priced at 99 cents before, so we can not say it a great deal but in case you doesn’t like paying for games, you can give it a try now. 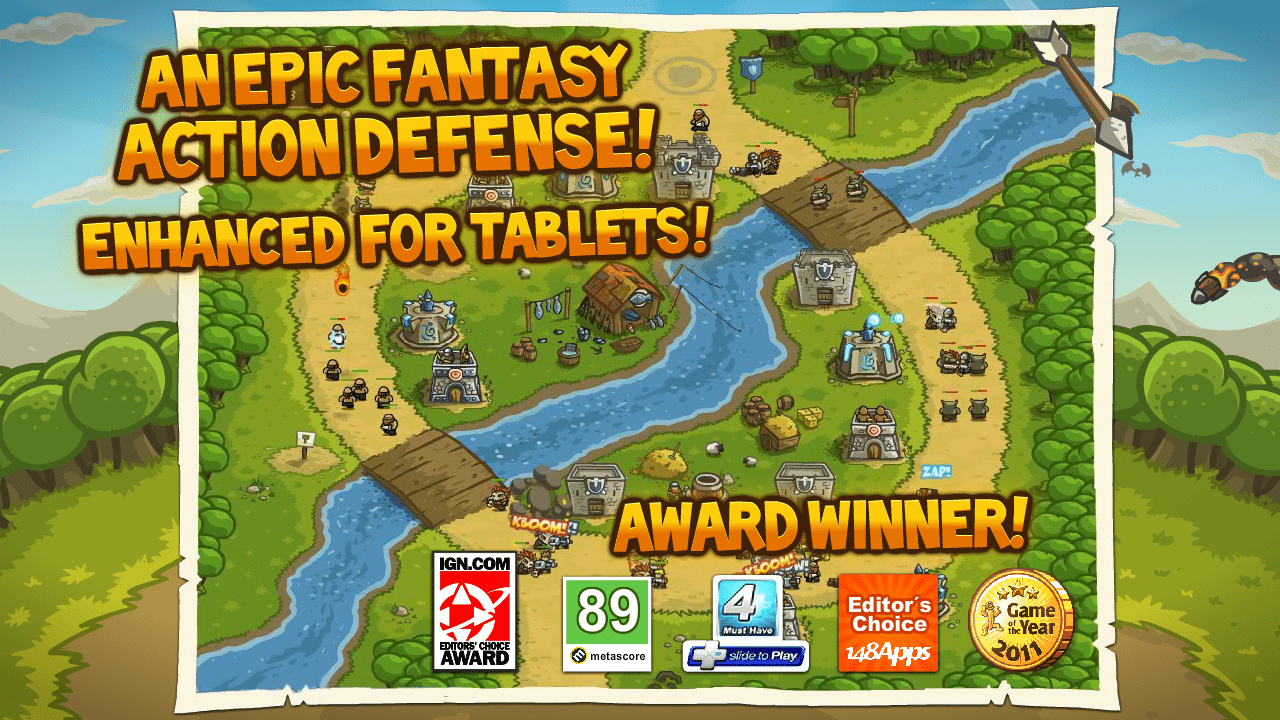 Genuinely, the Kingdom Rush is an interesting and good game with more than 45k 5 star rating and an average of 4.7 on Play Store.

The fantasy-themed Kingdom Rush needs you to command your defenses against the strong and increasingly enemy attackers. You will have 50 type of enemies and a number of bosses with their unique skills. 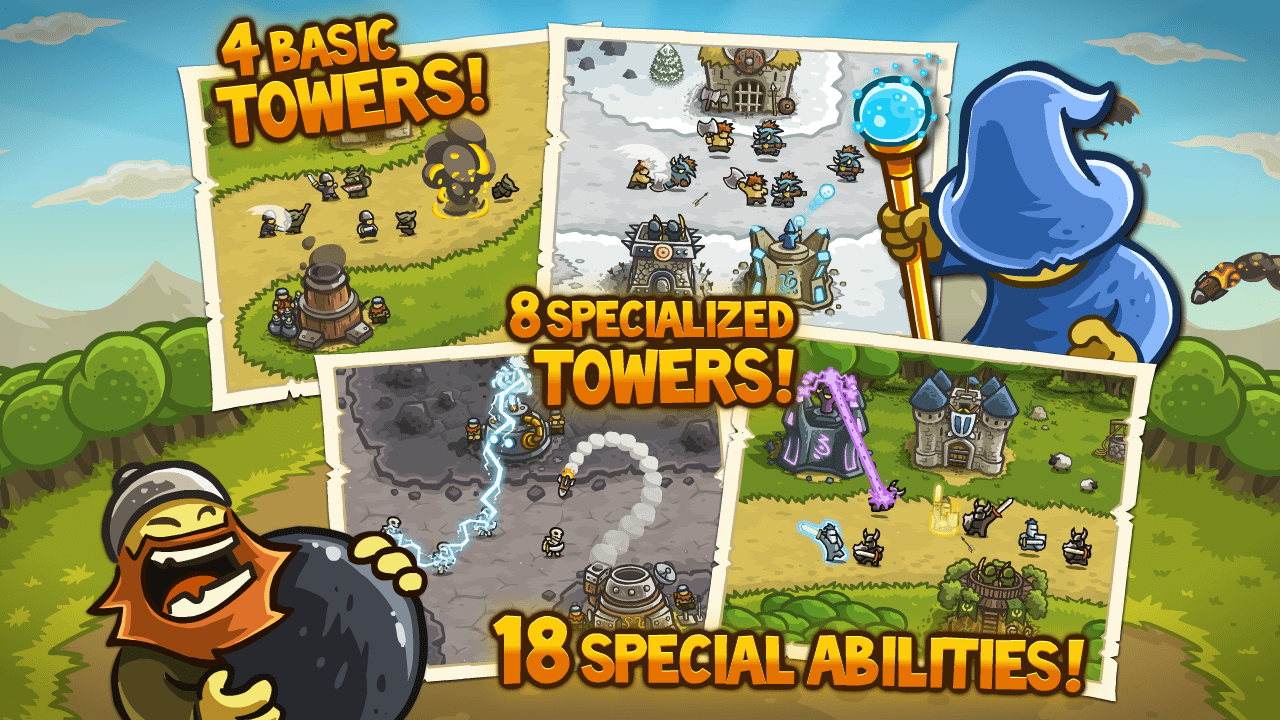 Other games from Ironhide, including sequels Kingdom Rush Origins and Kingdom Rush Frontiers, are still not free and costs $2.99 and $1.99 respectively. 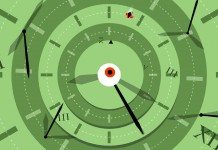