Now that Final Fantasy XV is already out, all eyes are now on the upcoming Kingdom Hearts 3 game from Square Enix. The game, which was first announced back in 2013, is surely taking a long time to make and fans are eager to know more about it. 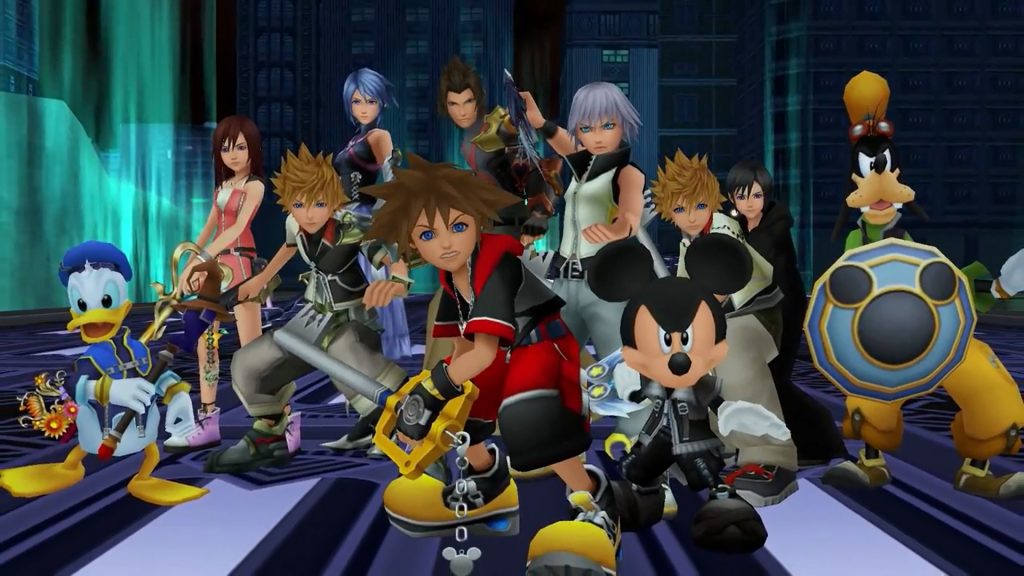 Luckily, Kingdom Hearts fans are probably getting their much-needed treat from the developers sometime next month. According to Mic, the most recent theory behind the game’s release is that Square Enix might decide to have the game ready by 2018. However, this would mean that it will be doing a lot of cuts to the storyline of the game. Perhaps everything will be revealed when the game takes center stage during the upcoming Electronic Entertainment Expo (E3 2017) event in Los Angeles.

On other notes, WCCFTech reports that Square Enix might release the first official teaser trailer for the game this June. The unveiling will coincide with the upcoming E3 event. The same report claims that the teaser trailer was originally planned for an April release. But at the last minute, the developer decided to move it to this year’s E3 event.

This report from WCCFTech came from a Twitter post from @RedMakuzawa saying the development team is having issues with the game. Also, it claims that the cuts were decided in favor of getting the game released as soon as possible.

KH3 rumor today: Trailer originally was set for April, now E3. Team having development issues. Game out in 2018 with cuts (no more delays). 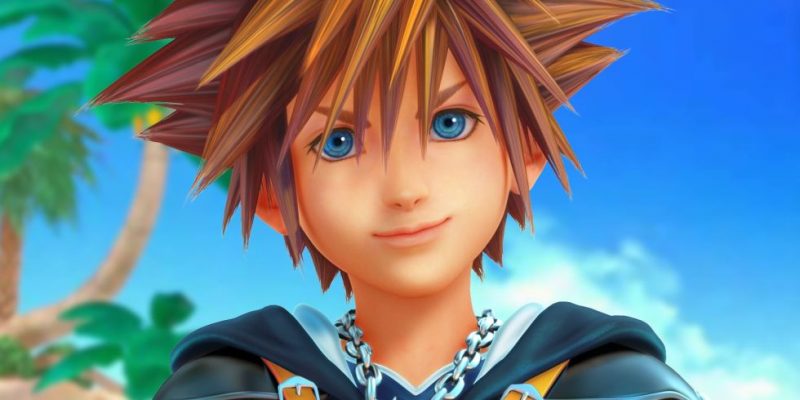 It is quite surprising that Square Enix will decide to cut Kingdom Hearts 3‘s storyline just so it can release it much earlier. Compared to Final Fantasy XV‘s ten-year development span, five years seem pretty short.

Of course, all of these are nothing but rumors. At the end of the day, only Square Enix will be able to answer all the questions regarding the game’s supposed release. Nevertheless, Kingdom Hearts fans are hoping that the developer will be able to deliver the same gaming and story telling quality as with the past iterations of the game.