If you are one of those people who download stuff from torrents, you must have noticed that Kickass Torrents is down. Know by several popular domains including kat.ph and kat.cr, KAT torrents is perhaps the biggest illegal distributor of copyrighted materials on the internet. Or it WAS.

The Kickass Torrents website is not working because the owner of the business has been arrested by the police and the site has been brought down. Artem Vaulin, aged 30 and hailing from Ukraine, has been arrested in Poland and US criminal charges have been levied on him. The accused was tracked down using his iCloud account activities.

Vaulin is said to own the Kickass Torrents website and has been accused of distributing illegally copied movies, TV episodes, music, books, and much more worth over $1 billion! These copyrighted materials were distributed through the website that was the most visited illegal file sharing website in the world.

Kickass Torrents owner Arten Vaulin was caught in Poland and will soon be facing the court in Chicago. He was able to get away previously by shifting his sites to various servers in different countries. His website is worth more than $54 million and brought him around $12.5 million to $22.3 million in ads revenue.

So when will Kickass Torrents come back online? Probably never. It was already an illegal business, and now that the accused has been arrested, there’s no way he can justify the distribution of copyrighted materials for free. So we think that Kickass Torrents is never coming back. 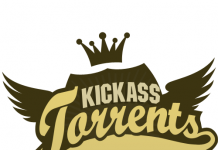 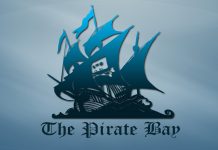 The Return of KickAss Torrents? Donations to Bring Back Kat.ph