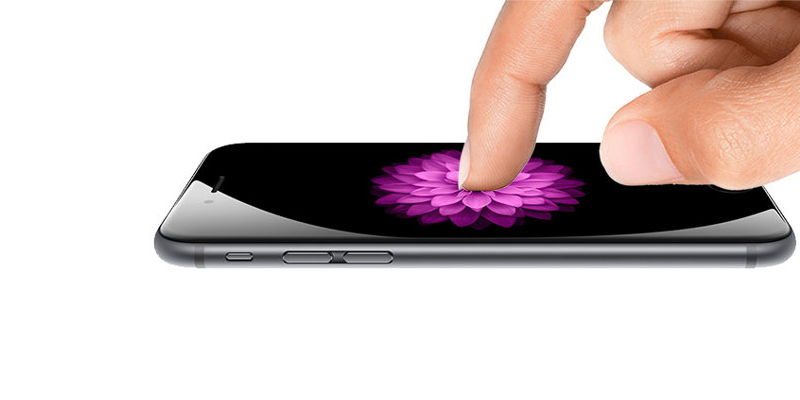 There is speculation that 4-inch iPhone 6C might be released in the next year which is in line with news from supply chain vendors. Powered by Apple’s A9 chipset, iPhone 6s and iPhone 6s Plus have 4.7 and 5.5-inch display respectively. The 6s series will have 2GB LPDDR4 RAM and 12MP rear snapper. iPhone 6s may be available in Rose Gold colour, which is recently introduced with the Apple’s watch.

Last year when GT advanced, Apple’s supplier went bankrupt; all hopes were lost for sapphire display on iPhone. But report claims that if yield issues can be tackled we might expect a sapphire covered display iPhone.

In order to avoid bendgate phenomenon observed on some units of iPhone in 2014, Apple will be using 60% stronger aluminium like the one which is used for its Watch. In order to encourage Apple Pay, iPhone 6s may come with more accurate Touch ID.  With 80 to 90 million sales expectation, iPhone 6s is scheduled for mass production in late August with 2:1 ratio for iPhone 6s to iPhone6S Plus.

The report released by KGI securities can be considered true, keeping in mind the past records of Ming-Chi Kuo who predicted accurately for the various features of new Apple products.