If you are using an insider build of Windows 10, then you won’t be able to use the Kaspersky antivirus on that PC. WinBeta received a tip from a Kaspersky user, who reached out to the antivirus developer when the software was not working with Windows 10 Preview. The folks at Kaspersky replied that it is an old policy to not support preview builds. 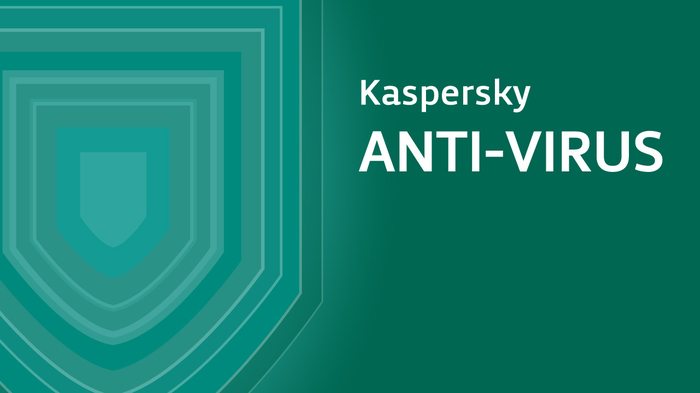 The company popular for its antivirus said that Insider builds of Windows 10 are unstable, which is why Kaspersky won’t support them. As of now, the fully supported stable build is only the Windows 10 November Update according to the company. So if you are using an Insider buid of Windows 10, then you won’t be able to use Kaspersky on it, because an unstable OS results in an unstable software.

In reply to the user who made the inquiry, Kaspersky replied:

Kaspersky has never supported beta builds or preview versions of any operating system and it’s very unlikely that this will change, as we cannot guarantee the stability of our product on such builds. As a result, the chances of our product supporting such builds in the future is to be honest extremely low.

We absolutely respect your decision to continue using the Insider preview build and uninstall Kaspersky instead but in such a case there is not unfortunately anything further that we can do.