MobiPicker
News Karma Go Offers Unlimited Data Without Contract
Share on Facebook
Tweet on Twitter
Deal Alert: 49% Off on ExpressVPN
Touted as #1 VPN in the world, ExpressVPN is now offering 49% off & an additional 3-months of service on its annual plans.

Various carriers like Sprint, T-Mobile, AT&T and Verizon offer unlimited mobile data plans to their consumers but mostly all of them come with conditional download and upload speeds. In some cases these plans are available only to people who signed up for them years ago.

Karma Mobility Inc. has come up with its product Karma Go which is aimed at solving such problems faced by on the go internet users. The Karma is particularly a data sharing device. 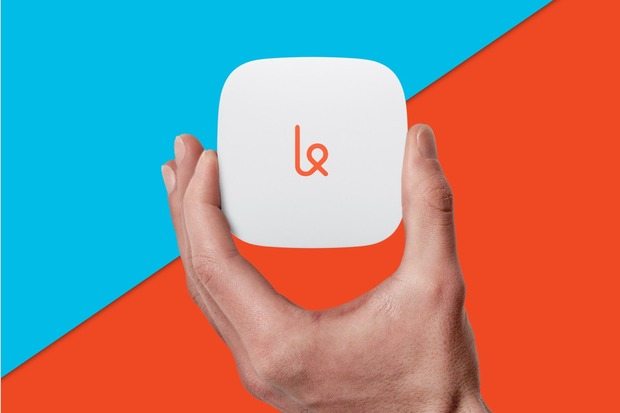 At just 2.3 ounces and measuring 2.9 x 2.9 x 0.47 inches, Karma Go is a compact devixe that connects to Sprint’s networks and uses the LTE, 3G data signals to create a Wifi zone. Besides offering a data tethring device, the Karma offers unlimited mobile data plans of its own.

Karma Go currebtly offers two data plans- at $50 per month, the user gets unlimited data access with speeds up to 5Mbps. As many as three devices can connected at the same time. The second plan is a pay-as-you-go option priced at $14 per GB. If bought in bulk Karma offers a discounted rated of $9.90 per GB. While the first plan offers just 5Mbps, the latter one promises speeds of 6Mbps to 25Mbps with a maximum of eight devices connected simultaneously on each Go. Unlike the carrier plans neither of the Karma Go options require any yearly contract.

Karma also have apps for its new device available on Android and iOS which let you manage your Karma account and see the real time details of the Karma Go.

The Karma Go is already available many e-stores. Also, Karma Inc. is offering a $50 limited period discount. So grab your Karma now.