As told in previous posts, Karbonn today launched four new smartphones in India. Three of these we have already covered, namely Karbonn Alfa 112, Alfa A93 Pop, and the Alfa A91 Power. The fourth smartphone is called the Karbonn Titanium S205 Plus, and is the costliest handset in all four new launches.

Housing 2GB of RAM,  and 16GB  of expandable storage (up to 32GB), the Titanium S205 Plus runs Android 5.1 Lollipop operating system. It is equipped with a 5-inch high-definition display. Powered by a 1.2GHz dual-core processor, it features an 8 megapixel primary snapper along with a 3.2 megapixel selfie shooter. 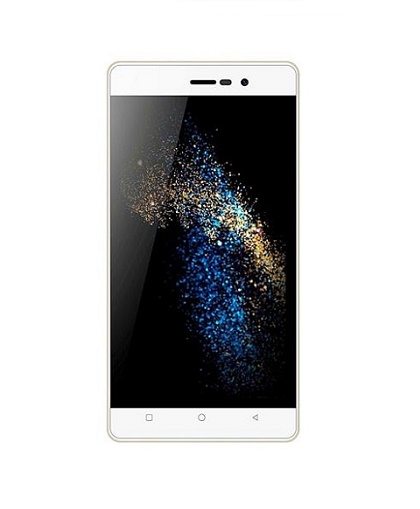 As far as connectivity is concerned, it provides connectivity through 2G, 3G, Wi-Fi 802.11 b/g/n, microUSB v2.0, GPS with A-GPS, and Bluetooth. With Dual SIM functionality, the device is juiced  up by a 2,200mAh battery. It will be available in market with a price tag of Rs. 6,790.