MobiPicker
News Karbonn Titanium S109 Launches at Rs. 4,999; 5MP Camera, 4.5″ Display
Share on Facebook
Tweet on Twitter
Deal Alert: 49% Off on ExpressVPN
Touted as #1 VPN in the world, ExpressVPN is now offering 49% off & an additional 3-months of service on its annual plans.

Karbonn, the Indian smartphone manufacturing firm has increased its inventory with a new addition of Karbonn Titanium S109.

Housing 512MB of RAM, it features 8GB of native storage, which is further expandable up to 32GB with microSD card. Running on Android 4.4.2 KitKat, the Karbonn Titanium S109 is built around 4.5 inch display with a resolution of 480 x 854 pixels. A MediaTek MT6752 SoC with 1.2GHz CPU is under the hood. 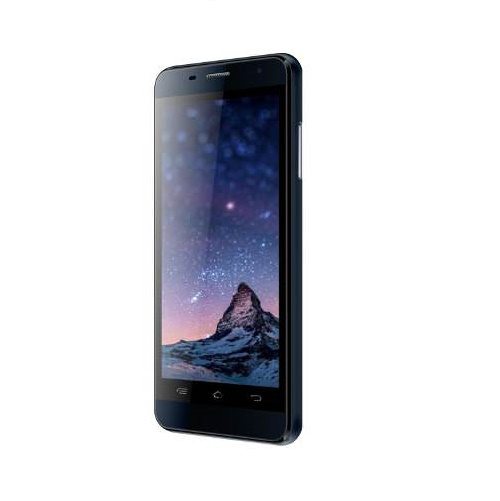 The Titanium S109 offers photography with a 5MP back snapper, along with a 2MP front-facing unit for selfie and video calling. When it comes to connectivity, it includes dual-SIM, 3G, Bluetooth, Wi-Fi, Hotspot, microUSB v2.0, FM Radio, 3.5mm audio-jack, GPS, and GPRS/EDGE. The phone is juiced up by a 1,600mAh battery.

You could purchase the handset in two colour options – Black and Golden, for the price of Rs. 4,999.