MobiPicker
News Karbonn Titanium Mach Two released in India for INR 10,490
Share on Facebook
Tweet on Twitter
Deal Alert: 49% Off on ExpressVPN
Touted as #1 VPN in the world, ExpressVPN is now offering 49% off & an additional 3-months of service on its annual plans.

The Titanium Mach Two built around 5-inch 720p HD IPS screen with a protection of Corning Gorilla Glass 3 on both the sides. The smartphone is powered by an octa-core 1.4GHz processor and runs Android 4.4 KitKat, which is upgradable to Android Lollipop later. It supports dual-SIM functionality and packs 1GB of RAM, 8GB in-built memory (expandable up to 32 GB via microSD card), 8 megapixel front and rear camera with BSI sensor. 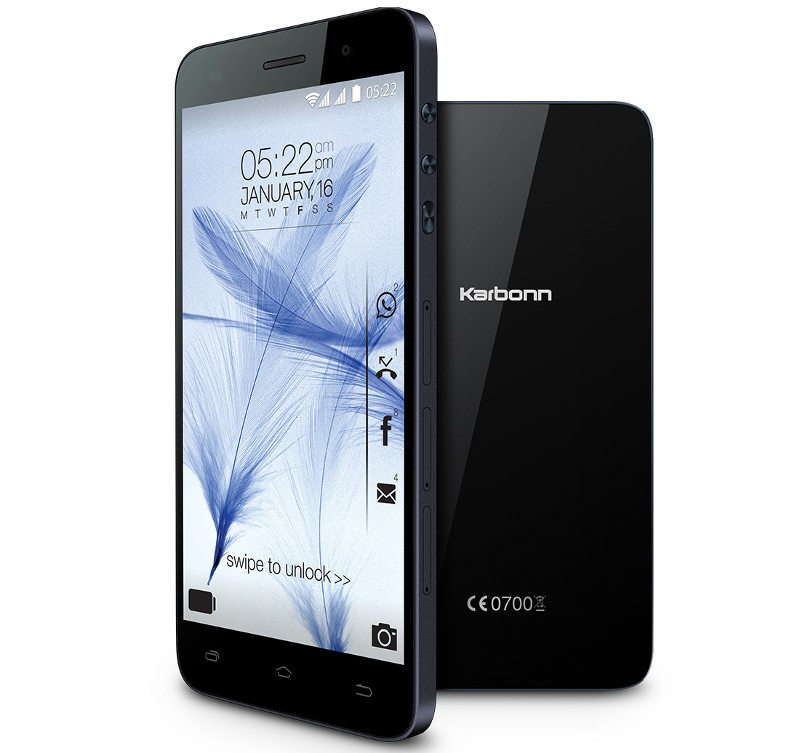 The Titanium Mach Two offers a variety of gesture enabled attributes like Swipe & Shake for music player that allows users to switch to another tune simply by swiping their hand on the other side of the display or shaking their cellular device. The phone is additionally designed with Smart Eye attribute which monitors eye movement to pause videos automatically when the user remove eyes from the display. For the user comfort, the new smartphone features Lock screen notification, which empowers users to sell all the updates while their device is locked.

The Karbonn Titanium Mach Two comes in Deep Blue colour and can be bought for INR 10,490 from any leading e-commerce portals.