MobiPicker
News Karbonn Titanium Mach Five launched at Rs. 5,999 with 8MP rear camera...
Share on Facebook
Tweet on Twitter
Deal Alert: 49% Off on ExpressVPN
Touted as #1 VPN in the world, ExpressVPN is now offering 49% off & an additional 3-months of service on its annual plans.

Karbonn has unwrapped its latest budget friendly smartphone, dubbed Karbonn Titanium Mach Five. The phone will be available in Indian Market at the price tag of Rs. 5,999. 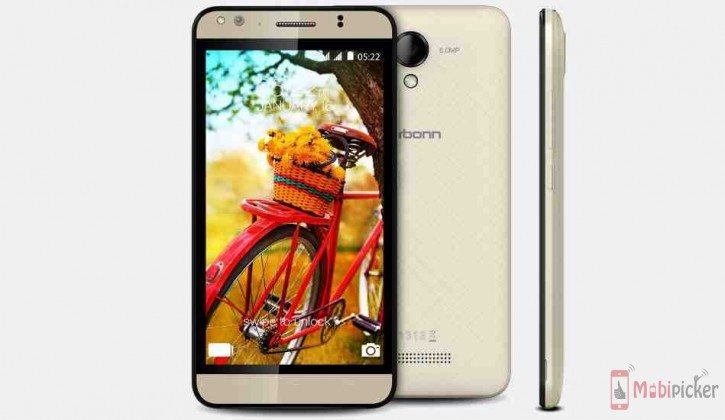 Running Android 5.0 Lollipop, the Karbonn Titanium Mach Five comes with a 5-inch with a resolution of 1280 x 720 pixels. It packs 2GB of RAM, 16GB of native storage, which is expandable up to 32GB, and a 2200mAh battery. The handset is powered by a 1.3 GHz quad-core processor . 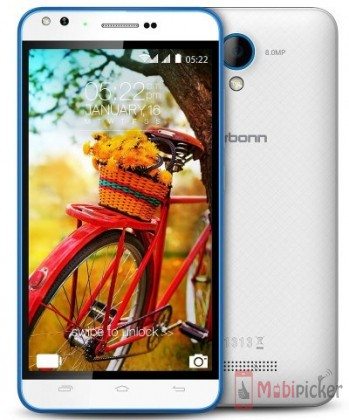 The back of Titanium Mach Five is garnished with an 8 MP primary shooter, and a 5MP selfie camera is placed at front. As far as connectivity is concerned, it includes, 3G, GPS, Wi-Fi, Hotspot and Bluetooth. With Dual Sim Capability, Karbonn Titanium Mach Five  will be available in Silver, White Blue, Champagne colors.

Apart from this, the Karbonn Titanium Mach Five can be used as Remote control for home appliances like LED, Air Conditioner, Set-top box etc.