The Indian Mobile manufacturer company – Karbonn has launched a new smartphone for extreme low budget people. Named Karbonn Smart A202, the phone is priced at Rs. 3,599 and comes in Black, Silver, White and Champagne colour options. 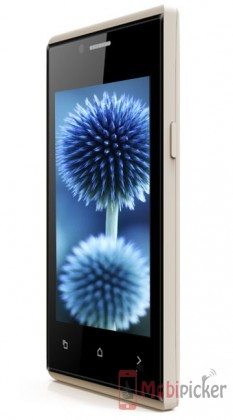 It is quite easy to imagine that with the offered price tag, you are not going to get your dream features. The Karbonn Smart A202 sports a 4.3 inch display with a resolution of 320 x 480 pixels, and is powered by a 1GHz Single-Core processor. It packs 256MB of RAM, 512MB of onboard storage, which is expandable up to 32GB via microSD card, and a 1,100mAh battery. 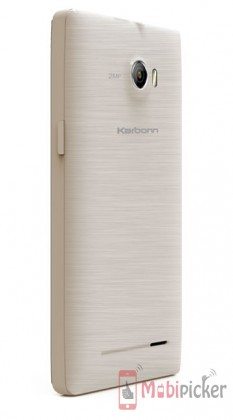 You can also check out the other Karbonn smartphones news.