MobiPicker
Mobiles Android Karbonn Aura Note 2 at Just Rs. 6,490 with VOLTE Support Launched...
Share on Facebook
Tweet on Twitter
Deal Alert: 49% Off on ExpressVPN
Touted as #1 VPN in the world, ExpressVPN is now offering 49% off & an additional 3-months of service on its annual plans.

Karbonn may not be popular among smartphone enthusiast, but the Indian OEM has been able to capture some market share in rural parts of India. To continue the momentum in the offline market, the company has announced Karbonn Aura Note 2 with an artificial intelligence (AI)-based solution today. Let’s find out what the smartphone has to offer. 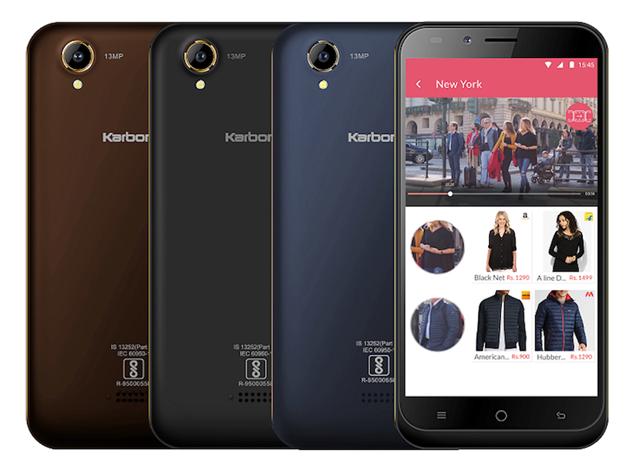 The latest offering from Karbonn boasts a 5.5-Inch HD display with a resolution of 720 pixels by 1280 pixels. It is powered by 1.25 GHz quad-core SoC with 2 Gigs of RAM and 16 GB internal storage, which is further expandable up to 32 Gigs via micro-SD card. The handset supports 4G VoLTE, hence the Jio users need not worry.

Camera department for Karbonn Aura Note 2 comprises of 13 MP primary camera on the rear, along with a 5 MP front shooter for selfies. Unlike most budget offerings, this one boots Android 7.0 Nougat out of the box. Thumbs up for this one. The smartphone It measures 115.00 x 78.00 x 8.00 mm and weighs at 164.00 grams. All this is powered by a 2900mAhnon-removablee battery.

Mr. Shashin Devsare, Executive Director, Karbonn Mobiles said, “At Karbonn, we constantly work towards bringing in not just evolved technology but a range of unique services to enhance our consumers’ experience at competitive pricing. Looking at the growing population of fashion savvy youth and growing trends in online shopping, Aura Note 2 – powered with upgraded features and technology had to be our next step. With this new offering, we aim to enrich the experience of our users making fashion as effortless as it can be.”

Karbonn Aura Note 2 has been priced at Rs. 6,499, which seems to be the standard for a budget offering these days. Even though the pricing is pretty aggressive, the phone will find tough competition from the likes of Redmi 4 and Moto C Plus in particular. However, given the target audience for Karbonn, the OEM might seek some success with the Aura Note 2. 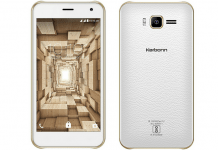 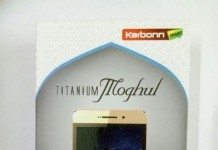 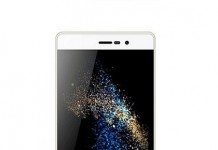 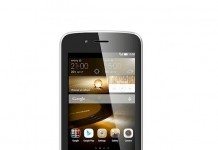 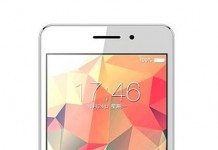 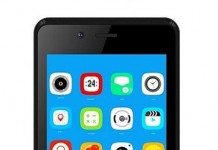