MobiPicker
News Karbonn Alfa A93 Pop Launched in India at Rs. 3,490
Share on Facebook
Tweet on Twitter
Deal Alert: 49% Off on ExpressVPN
Touted as #1 VPN in the world, ExpressVPN is now offering 49% off & an additional 3-months of service on its annual plans.

Karbonn, the Indian Mobile manufacturing company, today launched a new entry-level smartphone in the homeland. Called the Karbonn Alfa A93 Pop, the phone comes in black and white colour options at a price tag of Rs. 3,490.

Housing 512MB of RAM and 8GB of expandable storage (up to 32GB), the Alfa A93 Pop is powered by an unknown chipset with a dual-core 1.2GHz processor. Running on Android 5.1 Lollipop OS, the Karbonn Alfa A93 Pop is equipped with a 4.5-inch display with a resolution of 480 x 854 pixels. 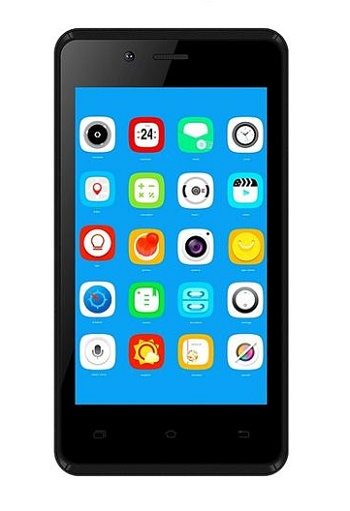 In the camera department, the Alfa A93 Pop features a 2-megapixel primary snapper, and a 0.3-megapixel selfie shooter. As far as connectivity is concerned, it provides connectivity through 3G, Bluetooth, Wi-Fi, Wi-Fi Hotspot, microUSB v2.0, and GPS. With Dual Sim capability, the device is juiced  up by a 1,400mAh battery.

Today, InFocus has also announced an entry-level smartphone, dubbed InFocus M260. The phone is a Snapdeal exclusive and will be available for purchase in 2-3 weeks. Other better options in the low price segment are YU Yunique and Lenovo A2010 4G.