MobiPicker
News Karbonn Alfa A120 launched in India at INR 4,590
Share on Facebook
Tweet on Twitter
Deal Alert: 49% Off on ExpressVPN
Touted as #1 VPN in the world, ExpressVPN is now offering 49% off & an additional 3-months of service on its annual plans.

Karbonn has launched a new budget smartphone called Alfa A120 in India. The new phone is mostly focused on the battery side that packs a 3,000 mAh capacity battery which gives up to 18 hours of talk time.

The Alfa A120 sports a 4.5 inch FWVGA display with resolution of 854 x 480 pixels, and is powered by a quad-core 1.3 GHz processor. It packs 512MB of RAM, 4GB of expandable storage, a 5 megapixel rear snapper with LED flash, and a VGA front camera. It supports dual SIM with dual standby and runs Android 4.4 (KitKat) OS. 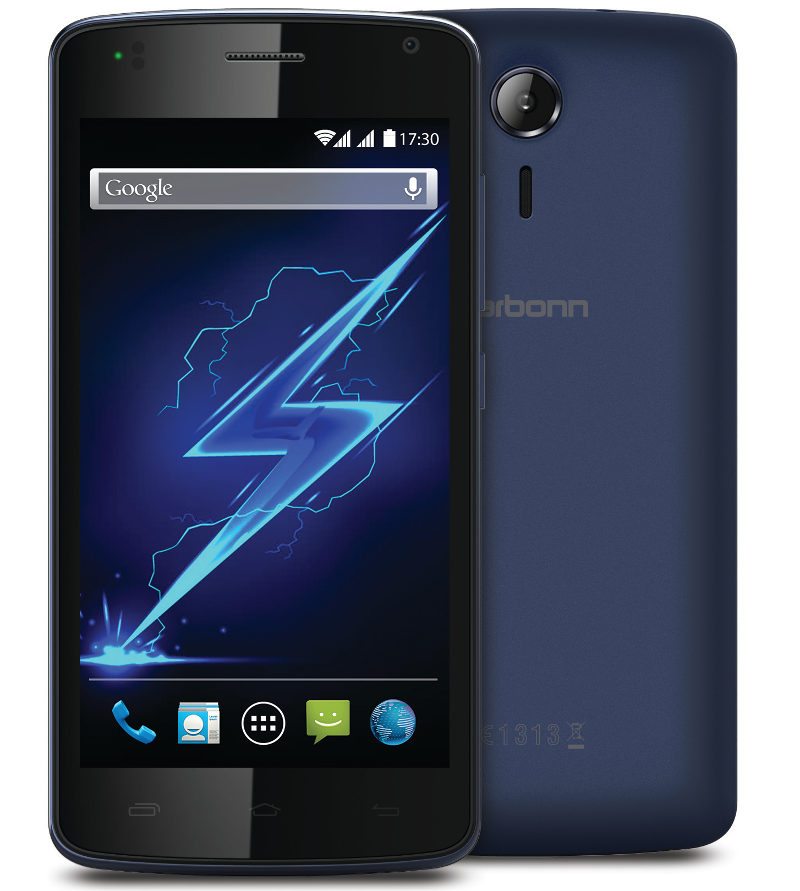 The Karbonn Alfa A120 is available across the country through retail outlets and online e-commerce websites, in blue color at a price tag of INR 4,590.